HomeBusinessObamacare is Coming into Sharper Focus
Recent
Transcript of Let's Talk Medtech with John Babitt
Jan 27, 2022
Will 2022 Be Medtech's Biggest Year for M&A?
Jan 27, 2022
Testing Is Key to Turning an Innovative Idea into a Successful Commercial Medical Device
Jan 26, 2022
Is Abbott Looking for M&A Opportunities?
Jan 26, 2022

Obamacare is Coming into Sharper Focus 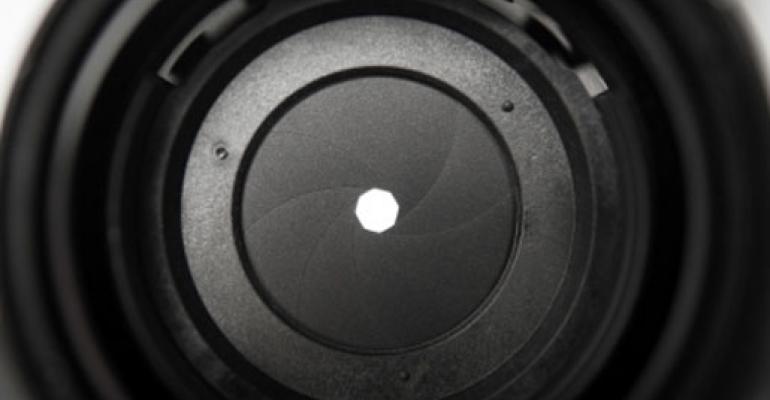 Lofty ideals like empowering patients, accountable care, and the need to disrupt healthcare as we know it are starting to sound a lot more down to earth.

Lofty ideals like empowering patients, accountable care, and the need to disrupt healthcare as we know it are starting to sound a lot more down to earth.

When the U.S. Supreme Court upheld the constitutionality of the Patient Protection and Affordable Care Act (ACA) for a second time this past summer, the message was clear: Like it or not, Obamacare is here to stay. Sure, Congress may chip away a provision here or there, but it’s unlikely that the crux of the law—expanding insurance coverage to more Americans and reducing overall healthcare costs—will change. Since that decision was handed down, lofty ideals like empowering patients, accountable care, and the need to disrupt healthcare as we know it have started to sound a lot more down to earth.

Take, for example, the atmosphere at the AdvaMed 2015 conference last month in San Diego. This was the third time I’ve attended the medical device trade association’s annual gathering, and while much of the messaging remained the same as in years past, it seemed to be delivered more earnestly and with greater conviction and urgency than ever before.

Over and over again at the event, I heard speakers hammer home the so-called triple aim: improving the experience of care, improving the health of populations, and reducing the per capita costs of healthcare. Identified by the nonprofit Institute for Healthcare Improvement back in 2008—two years before Obamacare became the law of the land—the concept of the triple aim is not new. But with the uncertainty over the ACA finally put to rest, there’s a sense that it’s time to quit worrying about which arrow you’ll choose from the quiver and instead set your sights on the bullseye.

What in the past had seemed like theoretical discussions about the direction healthcare is headed took on more concrete meaning at this year’s conference. For years now, we’ve had it pounded into our heads that the same old devices updated with new bells and whistles aren’t going to cut it in the new healthcare landscape. This year, we got more of a sense of what that topography might look like when Jo Carol Hiatt, chair of Kaiser Permanente’s National Product Council, explained in one session that the managed care consortium is pushing back when vendors try to charge it more for devices that don’t meet its definition of new technology.

Of course, AdvaMed was keen to showcase several examples of devices that seem to meet providers’ and patients’ demand for disruption, but the discussion around those technologies was less fawning and more nuanced than it might have been in the past. St. Jude Medical medical director Phillip Adamson, for example, defended the nearly $18,000 average selling price of his company’s CardioMEMS HF System during one session. Few would argue that the system, which uses an implantable sensor and external transmitter to monitor heart failure patients outside the hospital, is not disruptive, but some have criticized it for being too costly.

No AdvaMed conference would be complete without an uplifting patient story or two, and this year’s event was no different. Former Disney CEO Michael Eisner paused briefly during his lunchtime keynote to thank the industry for technology that saved his life during quadruple bypass surgery more than 20 years ago,  and there was hardly a dry eye in the room after the showing of a video chronicling the first year in the life of a baby born three-and-a-half months early. But in addition to the typical emotional testimonials from patients who have benefitted from medical technology, attendees also heard from patient advocates like Bray Patrick-Lake, director of stakeholder engagement at the Duke University Clinical Trials Transformation Initiative, and Eric Topol, physician and author of the seminal book The Patient Will See You Now.

To be fair, there were still a few sessions (disguised as “CEOs Unplugged”) in which AdvaMed board members predictably railed against the device tax—some things never change, after all. But overall it felt like the medtech industry’s lobby arm was affirming that instead of endlessly debating healthcare reform, it’s time for device companies to get down to the business of reforming.

Jamie Hartford is editor-in-chief of MD+DI. Reach her at [email protected] or on Twitter @MedTechJamie.