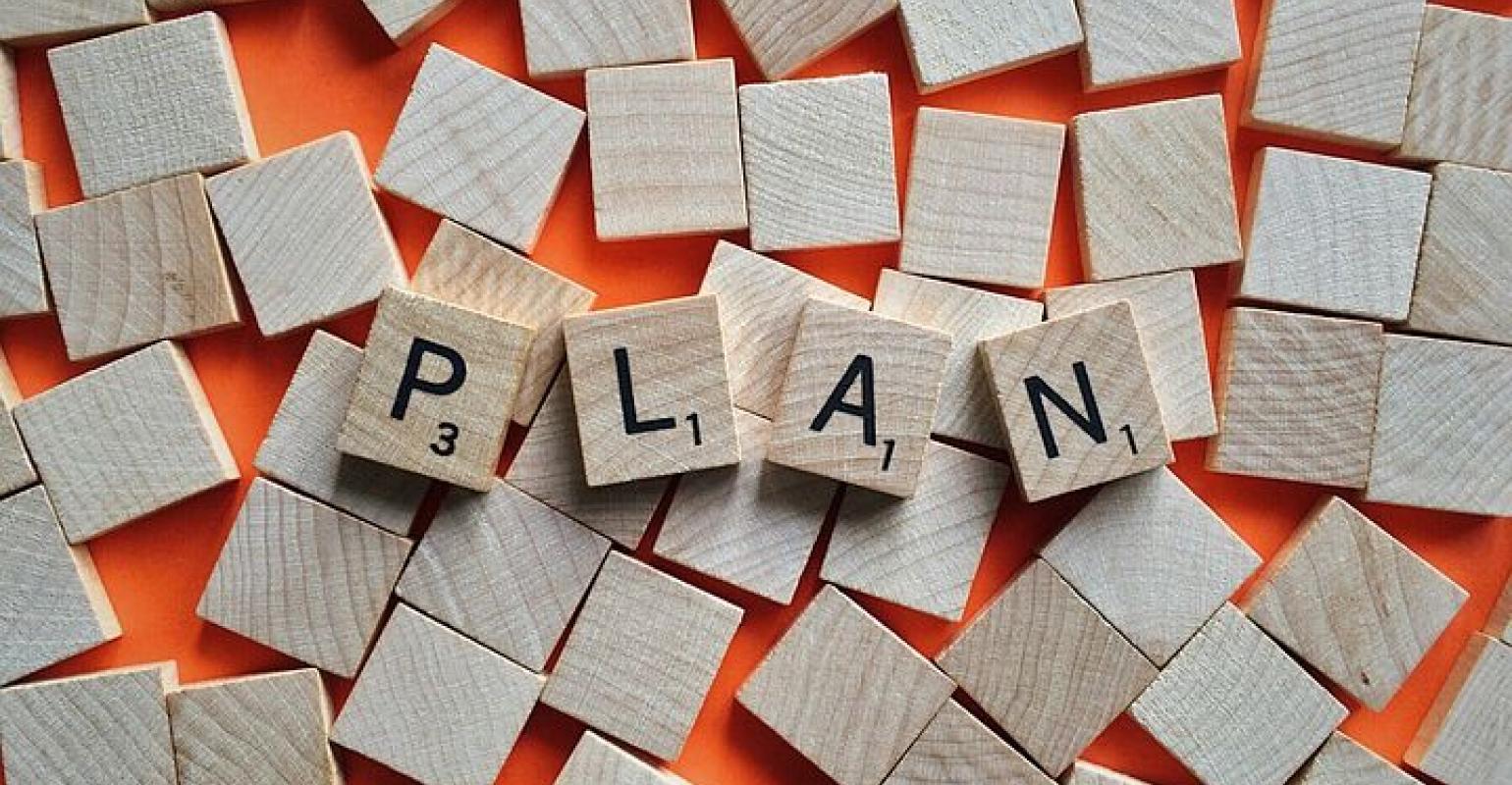 The San Diego-based company has transitioned to a sales model that will see its patients treated in a weight loss treatment center. Obalon said it will provide more information on its treatment strategy in November.

Obalon Therapeutics said it has treated the first patients at its company-owned weight loss treatment center.

The Obalon Center for Weight Loss is a medical facility staffed with physicians specializing in weight loss, nutritional counselors to help patients change their eating habits for sustainable weight loss, and other staff to help provide safe and effective treatment with the Obalon Balloon System.

“We opened this direct channel to treat patients in order to improve outcomes and the access and affordability for patients with obesity seeking to lose weight with the Obalon Balloon System, William Plovanic, president of Obalon. “We invented, developed, manufactured, and now are facilitating delivery of this important therapy with the Obalon Balloon directly to patients.”

Plovanic was named the president of the company late last week.

The company’s balloon system is a non-surgical weight loss solution for people who are about 30 to 100 pounds overweight or have a BMI between 30 and 40. Published results from clinical trials supporting FDA approval showed a strong safety profile and demonstrated that patients receiving the Obalon Balloon System had twice as much weight loss than patients who received a placebo device with diet and exercise therapy.

Obalon took onlookers on a wild ride earlier this year. The weight-loss specialist announced in April that it was eliminating all of its direct sales force and some of its headquarters staff to transition to – at the time – unknown selling model. Then about a week after the layoffs were announced Obalon retained Cowen and Co, as an independent advisor to assist in exploring financial and strategic alternatives.

The firm then enacted a plan to cut down its overall debt and pursue a retail strategy. The obesity-treatment specialist said it would reduce debt under a facility with Pacific Western Bank from $20 million to $5 million.

Obalon then said its new sales model would consist of it owning and operating a network of retail centers throughout the U.S. to focus on patients who want to lose weight using the Obalon balloon system.

The firm said it expects to provide more information on the treatment center strategy in November when it reports 3Q19 financial results for the quarter ending Sept. 30, 2019.