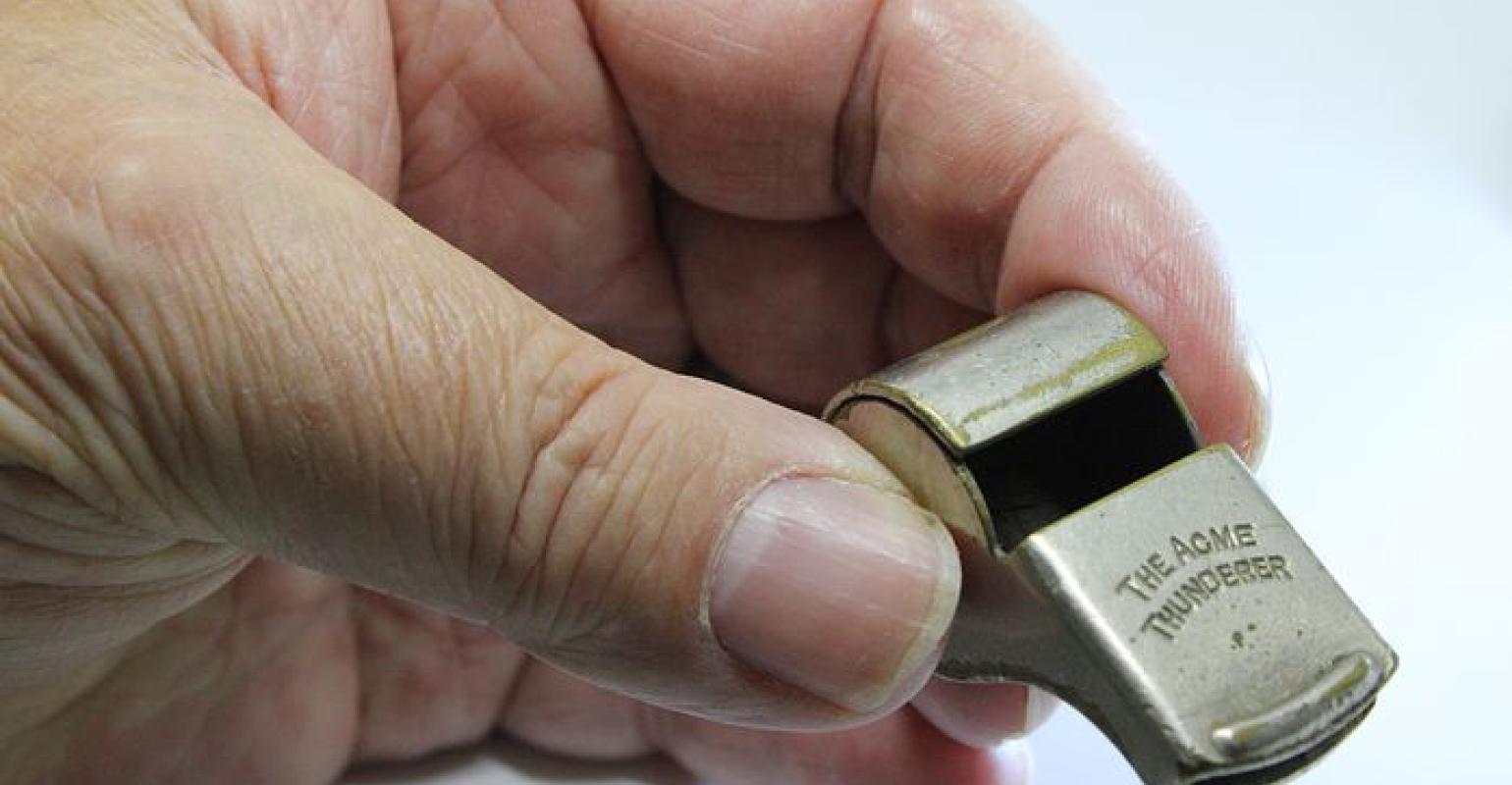 The weight-loss balloon maker pulled the plug on a $35 million stock sale after a whistleblower made allegations of improper revenue recognition during the company's fourth quarter.

Obalon Therapeutics was supposed to close a $35 million stock offering Tuesday, but a whistleblower foiled those plans with allegations that something wasn't quite on the up and up with the company's fourth-quarter accounting.

The San Diego, CA-based company said a whistleblower contacted its independent auditor, KPMG, to report alleged improper revenue recognition during the company's fourth fiscal quarter of 2017. Obalon terminated the offering because it was not feasible to complete an investigation of the allegations before the intended closing, as the allegations surfaced late in the day on Monday.

The company had planned to sell about 5.5 million shares of its common stock for $5.50 a share. Obalon sells a swallowable, gas-filled intragastric balloon system for the treatment of obesity, which FDA approved in September 2016.

The company said its audit committee will oversee an internal investigation, the outcome of which will be reported "as soon as practicable."

Obalon said it does not expect to make material adjustments to the preliminary, unaudited revenue for its fourth quarter 2017 and full year 2017 as a result of the allegations.