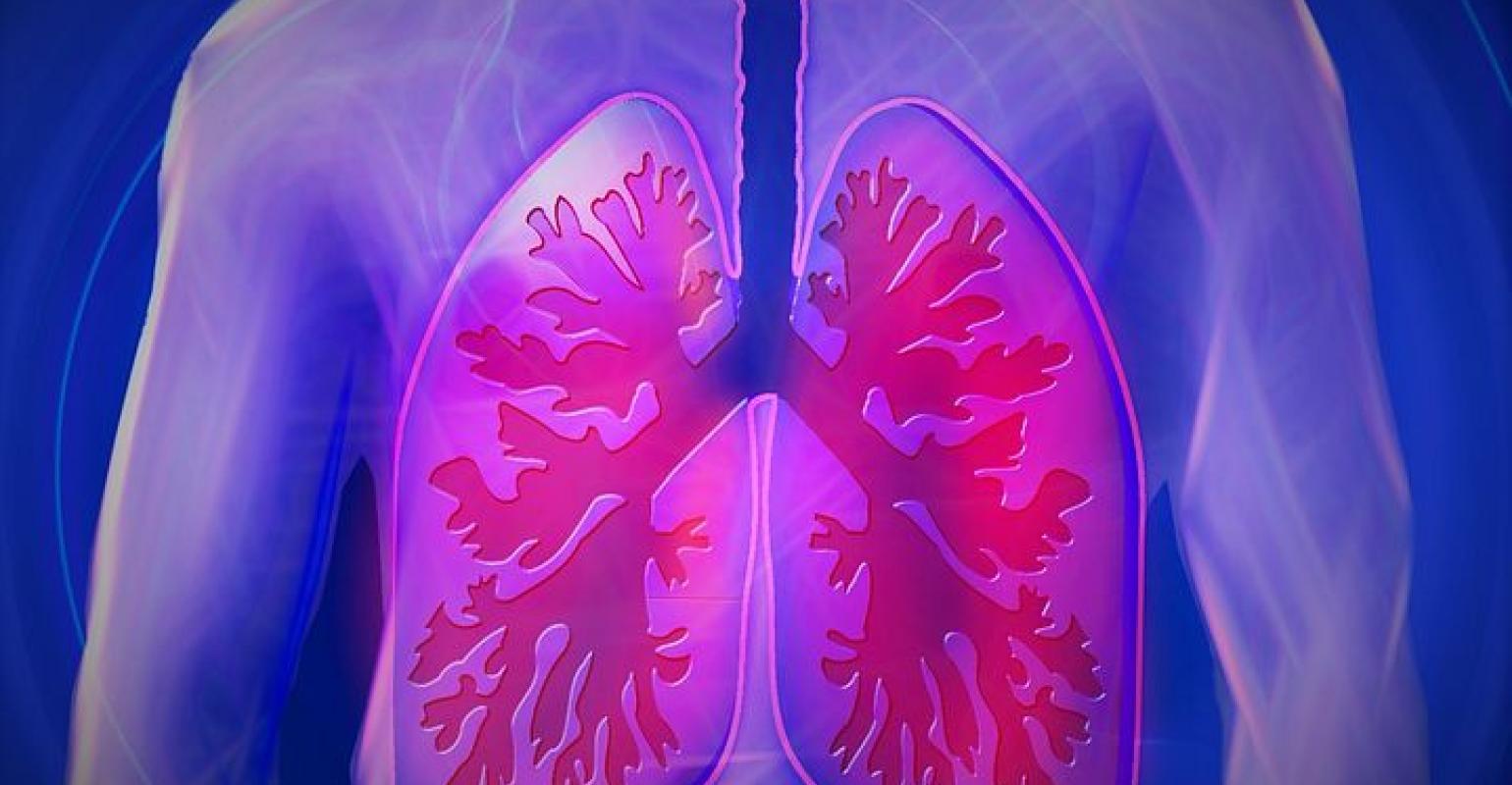 The Minneapolis-based company was formerly known as Holaira and raised $42 million in 2014.

Nuvaira is developing a Lung Denervation System that addresses airway hyper-responsiveness, a pathophysiologic underpinning of both COPD and asthma in a procedure called Targeted Lung Denervation (TLD). Nuvaira's proprietary technology has demonstrated safety and feasibility in three clinical studies: IPS-I/II, AIRFLOW-1, and, most recently, the AIRFLOW-2 sham controlled randomized clinical trial, which was presented at the European Respiratory Society conference in September 2018.

Nuvaira said it is the first interventional pulmonary company to pursue and report one-year randomized, double-blinded and sham-controlled clinical evidence in COPD patients from a Phase 2b trial.

"The rigor of the AIRFLOW-2 trial has set a high standard for the field," Frank Sciurba, Professor of Medicine at UPMC in Pittsburgh, PA and U.S. principal investigator of Nuvaira's AIRFLOW-3 trial, said in a release. "We are encouraged by the results of the AIRFLOW-2 trial, and we see TLD potentially filling an unmet need for our COPD patients who continue to have exacerbations while on maximal guideline-based pharmacologic therapy."

Nuvaira was formerly known as Holaira and raised about $42 million in a series D round in 2014.

One of the biggest approvals in lung health came from Pulmonx in July of last year. The Redwood City, CA based company received a breakthrough device designation for its Zephyr Endobronchial Valve, for the treatment of people with severe emphysema.

Zephyr’s approval came on the heels of an FDA panel shooting down BTG's Elevair endobronchial coil system – a competing device.