By the Numbers: Why Medtech's Customer Base Is Rapidly Shrinking 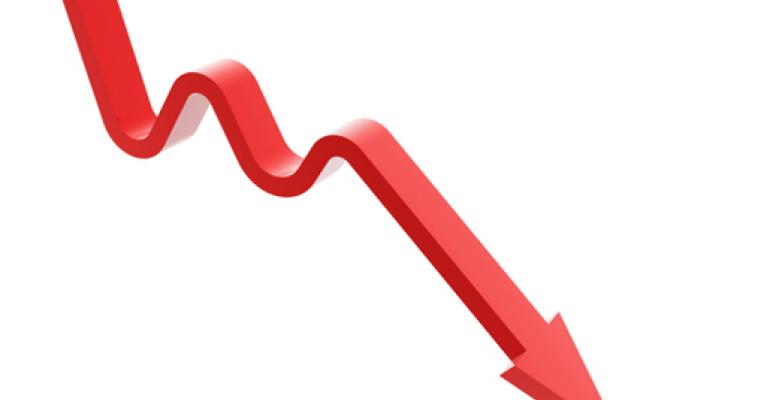 A McKinsey & Co. report shows the level of consolidation among hospital customers and how it will affect the marketplace.

A McKinsey & Co. report shows the level of consolidation and how it will affect the marketplace.

Among the headwinds that the medtech industry is facing these days, is a hospital customer base that is rapidly shrinking because of massive consolidation. The infograpic created by MD+DI below is based on a June 2015 report from McKinsey & Co. that shows that between 2008 and 2013 the number of hospital merger deals have been steadily growing. In other words, the number of mergers are growing and so are the number of hospitals involved.

The net result is the number of hospitals available to do business reduces, the remaining merged entities are large and acutely focused on cost.

The report states that these "customers are aggressively changing their models: employing surgeons and fighting to gain a larger share of commercial customers in their regions while becoming even more sophisticated in their procurement capabilities
and cost management." As a result that, physician influence in the hospital is waning.

What's more, the largest hospital systems are accounting for a lion's share of overall expenditures on hospital procedures nationwide.  The infographic below shows how the overall share of spend of the top 150 health systems have been rising since 2007 and how it is projected to grow this year and beyond.