Novartis and Alcon to Separate 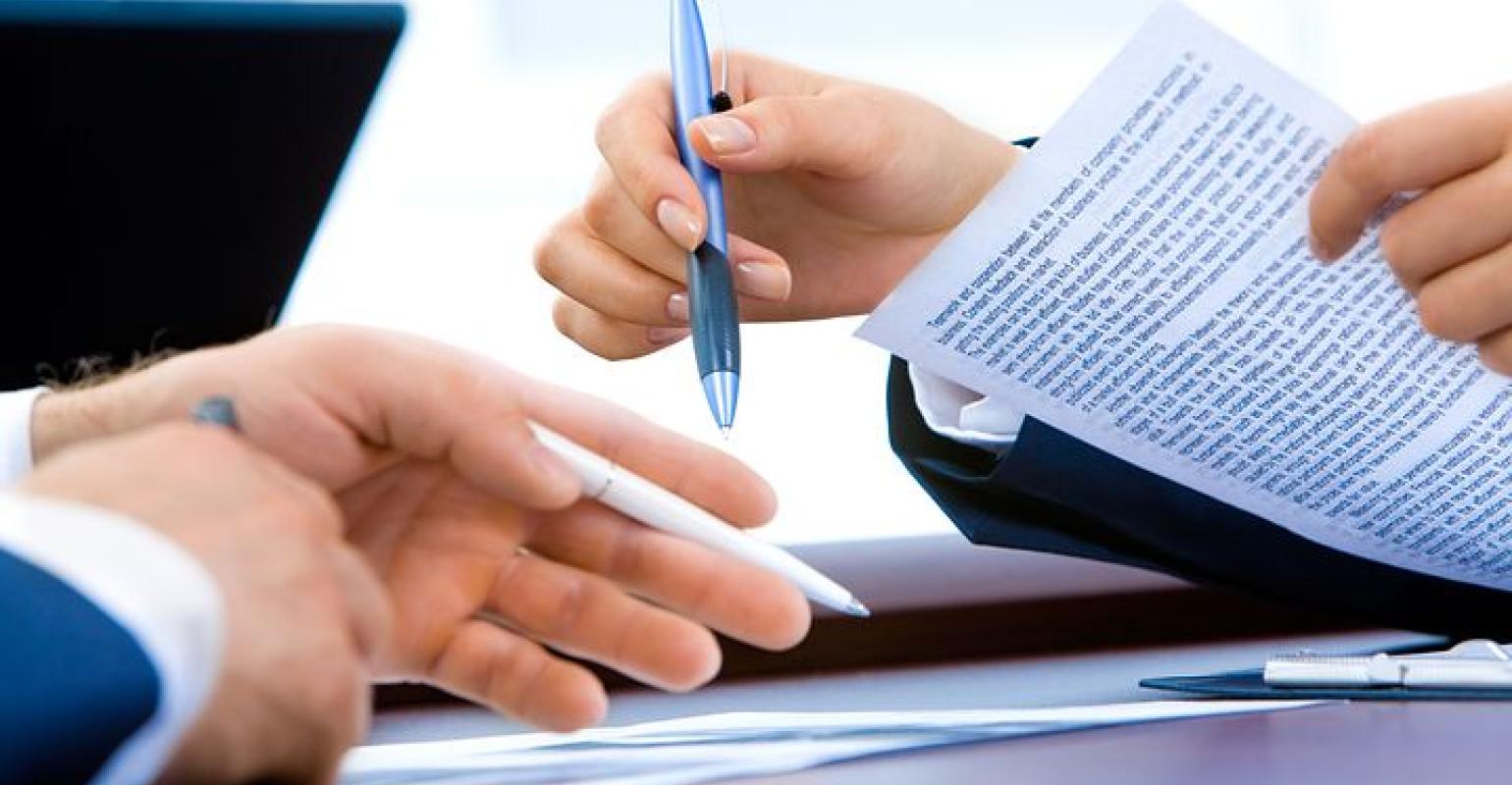 The measure, which could be completed by 2019, comes on the heels of General Electric’s plans to turn GE Healthcare into a separate company.

Novartis said it plans to spin out its Alcon Division into a separately-traded company. The move will allow the Basel, Switzerland-based company and Alcon to focus on respective growth strategies. If the split meets general market conditions, regulatory approvals, final Board of Directors endorsement, and shareholder approval then the planned separation could be completed by the first half of 2019.

Novartis said if the Alcon spin out is completed, then it would create a new Switzerland-based company with global scale and reach comprising more than 20,000 employees, with around $7 billion in 2017 sales.

The firm said that it will initiate a share buyback of up to $5 billion to be executed by the end of 2019. This action is planned to be largely funded through the proceeds of the divestment to GlaxoSmithKline (GSK) of the consumer health joint venture stake, net of the AveXis acquisition payments. In March Brentford-based GSK spent about $13 billion to buy out Novartis’ interest in the deal joint venture.

"Our strategic review examined all options for Alcon ranging from retention, sale, IPO to spinoff, Joerg Reinhardt, Chairman of Novartis said in a release. “The review concluded that a spinoff would be in the best interests of Novartis shareholders and the Board of Directors intends to seek shareholder approval for a spinoff at the 2019 AGM. This transaction would allow our shareholders to benefit from potential future successes of a more focused Novartis and a standalone Alcon, which would become a publicly traded global medtech leader based here in Switzerland."

This marks the second-high profiled spin out in less than a week’s time. The first was General Electric announcing it would turn GE Healthcare into a publicly traded company and get back to its industrial roots. General Electric has long been struggling and saw a massive drop in its shares last year.

However, GE Healthcare has long been a bright spot for its poor-performing parent company. In 2017, GE Healthcare brought in about $19 billion in revenue and posted 5% revenue growth and 9% segment profit growth in the same year.