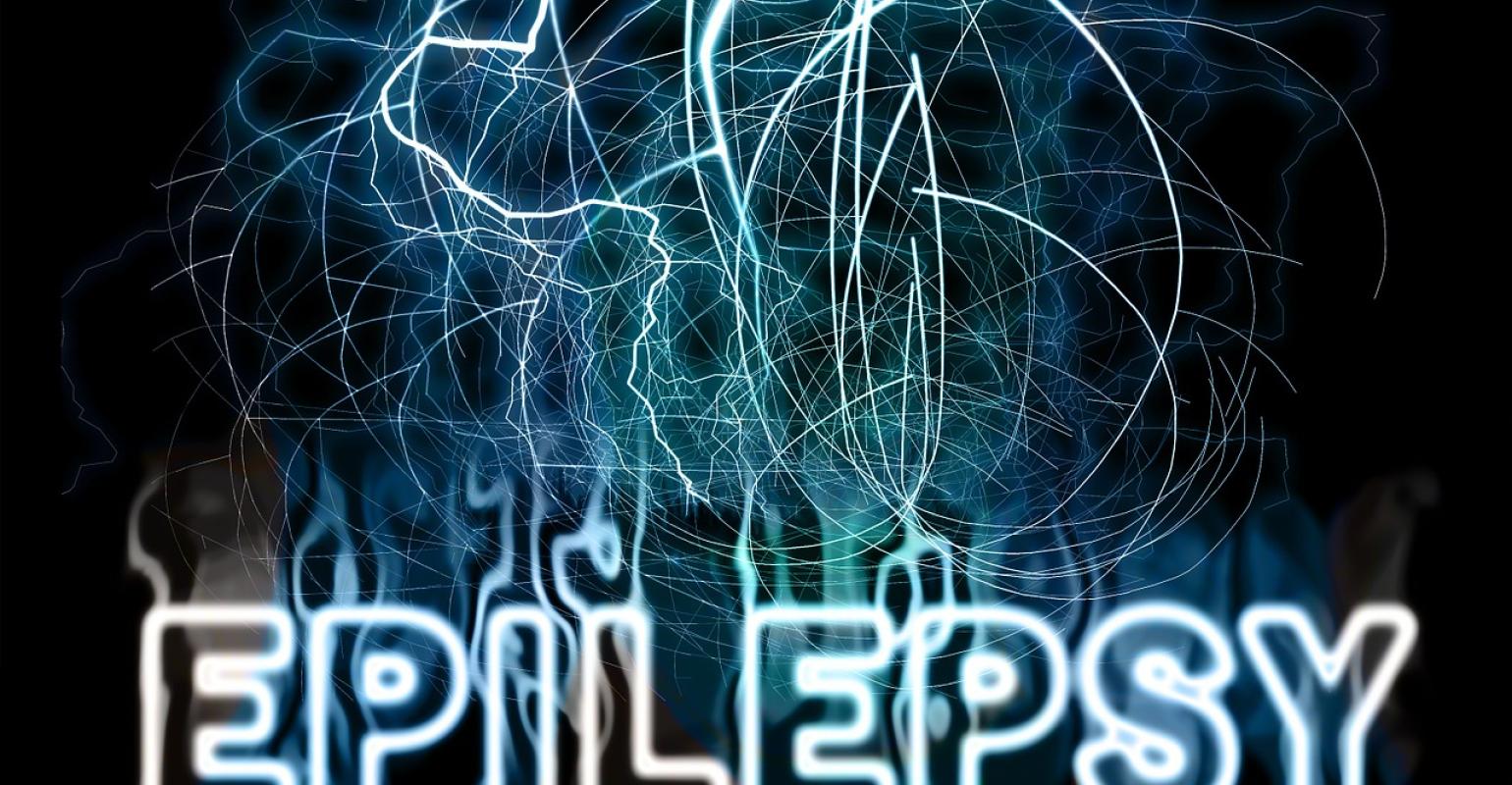 Image by Geralt by on Pixabay
The Mountain View, CA-based company has landed a PMA for MRI labeling for the RNS system.

NeuroPace is spicing up the neuromodulation market a bit with a new nod from FDA for MRI labeling for the RNS system. The Mountain View, CA-based company’s RNS System treats patients living with seizures that do not respond to medication and first landed a PMA in November of 2013.

In a release, the company said individuals with focal onset seizures that also have brain anomalies that require monitoring, such as tuberous sclerosis, brain tumors or multiple sclerosis, as well as those with non-brain MRI requirements, can now be offered the RNS System as a treatment option.

The company added this will also allow people to receive the RNS System before committing to an irreversible surgery such as laser ablation while keeping their future treatment options open.

“MRI conditional labeling opens up valuable medical imaging possibilities for our patients treated with the model RNS-320 neurostimulator, who can now receive full-body 1.5T magnetic resonance imaging (MRI) scans under appropriate conditions,” Michael Favet, President and CEO of NeuroPace, said in a release. “I’m pleased that we have removed a potential barrier to treatment and increased the number of patients who can benefit from this life-changing therapy.”

It can probably be argued that NeuroPace’s RNS system entered new territory when the technology was evaluated in a clinical study from Stanford University to help treat obesity.

As part of the study, the RNS System will provide the first long-term ambulatory recordings of human brain activity from this key area of the reward circuit, the nucleus accumbens. Data captured by the system will be analyzed using artificial intelligence and machine learning to provide initial insights into the function of the human reward circuit as well as to initiate the development of algorithms that can individualize treatment in the future.