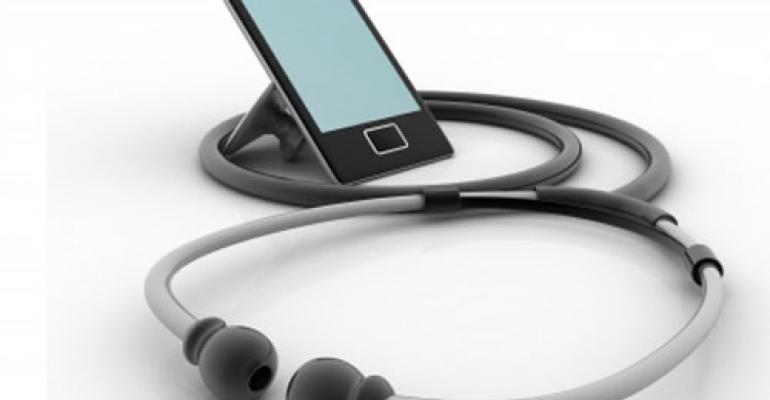 Forbes’s list of "30 under 30" in healthcare recognizes young people who are pushing healthcare into the digital age—including several working on medical devices.

Millennials—people born between the early 1980s through about 2000—have been much maligned as members of an entitled, aimless generation who are still living with their parents. But Forbes recently blew that stereotype out of the water by highlighting 30 people under 30 who are helping to bring healthcare into the digital age.

Among the business magazine’s picks are the following:

There are also a few on the list working on medical devices specifically:

You can also check out our sister publication Qmed's 30 under 30 medtech innovators.

Jamie Hartford is the managing editor of MD+DI. Reach her at [email protected]