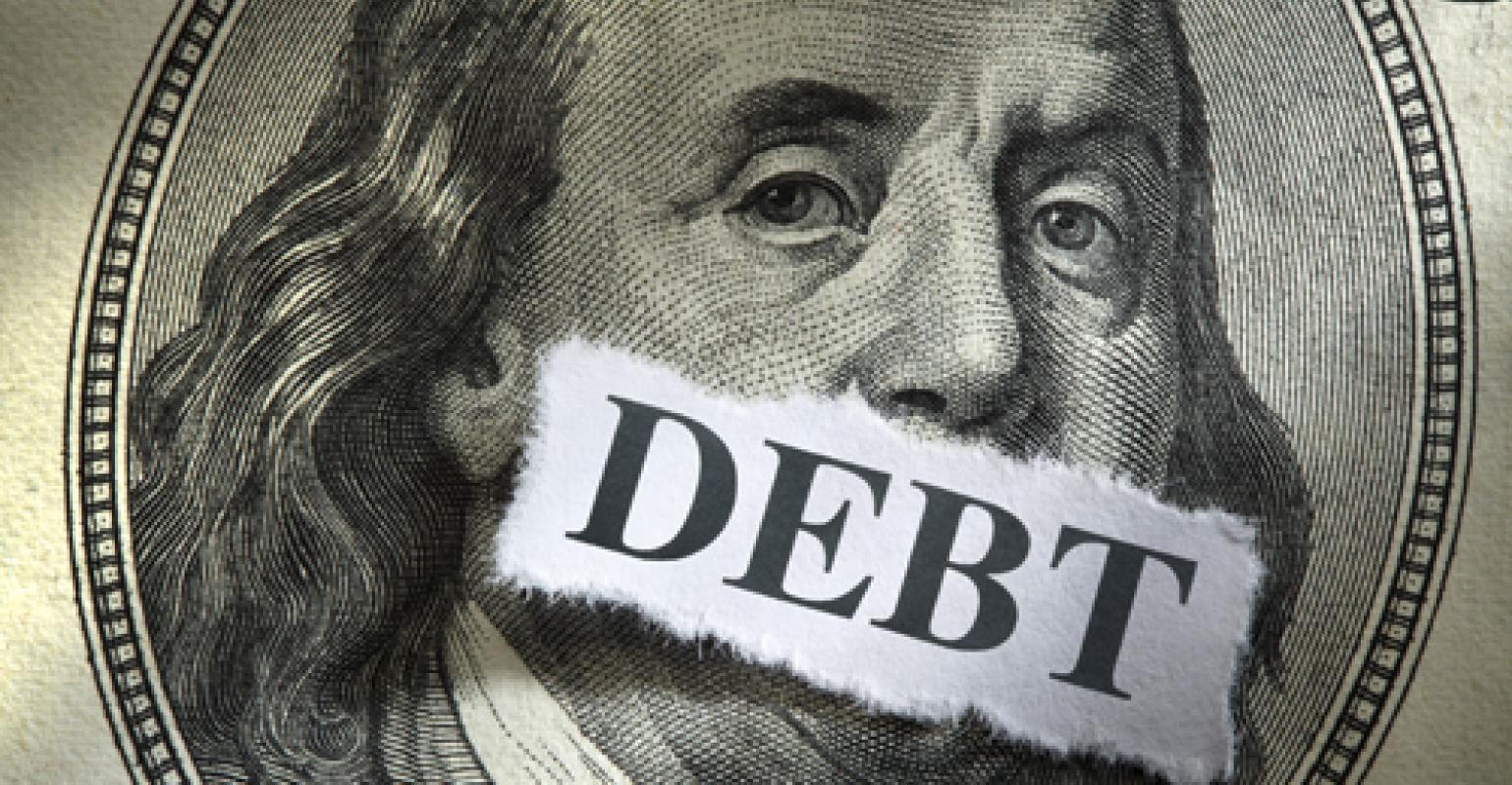 New rules against corporate inversions are not deterring Medtronic, which is borrowing $16 billion to buy Ireland-based Covidien.

Medtronic is not backing away from the $42.9 billion deal to buy Ireland-based Covidien in response to the U.S. Department of Treasury's move to make corporate inversions more difficult.

The medical device maker announced Friday that it will borrow $16 billion to help fund the acquisition given that under new rules from Treasury it cannot use cash held overseas.

Initially the company said it would use $13.5 billion through an intercompany loan from an international subsidiary and raise $2.5 billion in new debt, wrote Glenn Novarro, an analyst with RBC Capital Markets, in a research note Friday.

The stock of both Medtronic and Covidien fell after the U.S. Treasury provided details on Sept. 22 regarding rules that were aimed to "reduce the tax benefits of — and when possible, stop — corporate tax inversions."

But for Medtronic, the deal with Covidien was never about simply seeking a lower-tax haven overseas or being able to access the billions of cash it had in foreign subsidiaries without paying US. taxes.

In teaming up with Covidien, the goal was to turn the challenges that the Affordable Care Act threw in the direction of the medtech industry into an opportunity. An opportunity to widen Medtronic's reach here and abroad, and move from having a transactional relation with hospitals to more of a collaborative relationship.

This proposed acquisition was conceived and undertaken for strategic reasons and is intended to create a company that can treat more patients, in more ways and in more places around the world. We believe our combination will be uniquely positioned to help advance the goals of the Affordable Care Act in the U.S. as well as the objectives of virtually all health systems - to drive access to high-quality, affordable health care for patients around the world. Since the announcement of this transaction, we have worked closely with our Covidien colleagues to plan for the integration of these two leading companies, and we look forward to closing the transaction and realizing these strategic benefits.

Medtronic will be take on $16 billion in U.S. debt with an estimated interest rate of 4% to 4.5%, the company noted. It expects to have the money in place before the closing of the deal, which is likely to occur at the end of this year or early 2015.

That Medtronic is committed to buying Covidien was not unexpected. In early September, Medtronic's management had noted that it would do the deal even if it meant adjusting to new tax rules from the government, according to Novarro.