HomeBusinessMedtronic Weathered Disasters by Bending, Not Breaking
Recent
Medtronic Wants to Ease Your Pain with Closed-Loop Implantable
May 17, 2022
An At-Home Collection Device for Diabetes Risk Testing
May 17, 2022
MannKind Acquires Wearable Insulin Device from Zealand Pharma
May 17, 2022
Movano Wants to Put a Ring on It
May 17, 2022 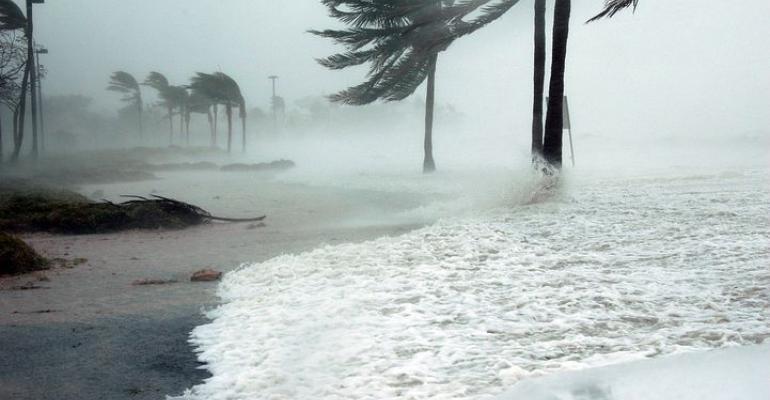 Just like a palm tree stands its ground through the most devastating of storms, Medtronic's resiliency shined through after a quarter filled with natural disasters.

Medtronic's revenue and earnings per share beat analyst expectations in the fiscal 2018 second quarter, despite getting hit with multiple natural disasters.

The company delivered 3% comparable constant currency revenue growth during the quarter, CEO Omar Ishrak said during the company's earnings call. "These financial results are very encouraging when considered in the context of a quarter in which we faced three hurricanes and the California wildfires," he said.

Ishrak said Hurricane Maria, in particular, took a significant toll on the company's manufacturing operations in Puerto Rico, and thousands of Medtronic employees were affected by these natural disasters.

"Yet the resiliency, dedication, and persistence of our team to overcome these challenges was remarkable," Ishrak said.

Still, there were some business areas that would have shown slower growth even if they had not been impacted by storms. Raj Denhoy, an analyst at Jeffries, pointed out that U.S. growth in the company's minimally invasive therapies group (MITG) was down 5% even after correcting for the hurricanes.

Bryan Hanson, president of Medtronic's MITG, said the group experienced pressure in the respiratory, gastrointestinal and renal (RGR) business, and primarily on the respiratory side where the company had some challenging comparable sales from last year. Medtronic relaunched its Puritan Bennett 980 ventilators in the second quarter last year after they had been recalled in September 2015 due to a software glitch that caused the machines to deliver too little oxygen to neonatal patients.

He said he is not concerned about procedure volume, which the company leverages to drive revenue.