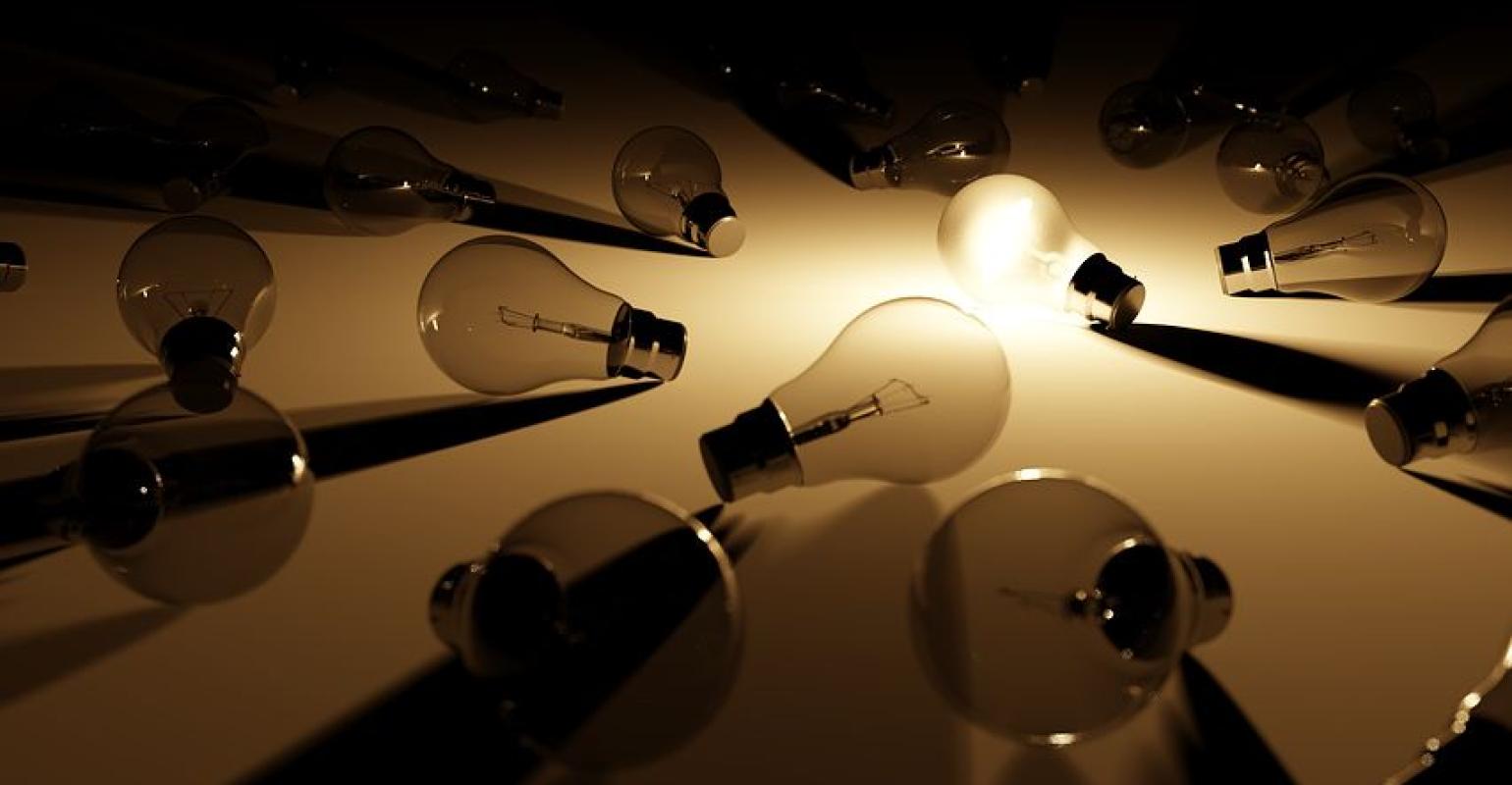 Details surrounding Medtronic's surgical robotics platform will become a bit clearer after an Investor's update next week. The Dublin-based company's technology will be a direct competitor of Intuitive Surgical's da Vinci platform.

Medtronic shared specifics about an upcoming demonstration of its surgical robotics platform. The Dublin-based company will hold its Robotic-Assisted Surgery (RAS) Investor Update on Tues., Sept. 24, in Hartford, CT from 2 p.m. to about 5:30 p.m. ET.

The update will include a robotic-assisted surgical procedure performed in a lab as part of the Medtronic Minimally Invasive Therapy Group’s ongoing development and testing process of its RAS technology.

Medtronic’s update will also include remarks and responses to audience questions from a panel of surgeons and Medtronic management. Management Q&A is scheduled to begin at about 4:15 p.m. E.T., or shortly thereafter.

The company will host a live audio webcast of the RAS Investor Update to provide access to all interested stakeholders. The webcast and slides can be accessed by clicking on the Investor Events link at http://investorrelations.medtronic.com on Sept. 24.

Want More on Surgical Robotics? Join Us for the Session Developing & Manufacturing a State-of-the-Art Robotic Radio-Surgical System: Supplier Partnership Strategies for a Successful Launch, to Be Held at MD&M Minneapolis Oct. 23 - 24, at the Minneapolis Convention Center.

Last month during an earnings call, the medtech giant said investors and analysts would get their first look at the technology – and noted details would come at a later time. Up until the last few months, there had been some secrecy surrounding Medtronic’s surgical platform. The company had been quiet about the device that was originally expected to launch in 2018. However, delays pushed the timeline for the device back and gave Medtronic’s competitor Intuitive Surgical, a longer runway.

About a month after the collaboration announcement, Sunnyvale, CA-based Intuitive Surgical acquired the robotic endoscope portion of Schölly Fiberoptic’s business for an undisclosed sum. Schölly Fiberoptic is a player in the field of visualization systems for minimally invasive diagnostic and surgical applications, headquartered in Germany — and one of Intuitive’s strategic suppliers.

Medtronic’s reveal next week will allow Intuitive to get a clearer picture of one of its top competitors. But questions remain about Verb Surgical another one of the surgical robotic pioneer’s competitors. Recall that Verb is a joint venture involving Johnson & Johnson’s Ethicon and Verily Life Sciences, an Alphabet company. Verb has been pretty quiet about its technology offering a demo to senior leadership from Verily, J&J, and Alphabet in 2017.