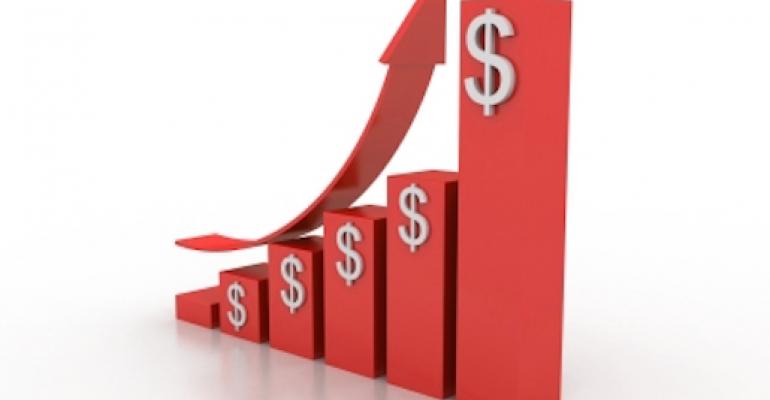 Emerging markets growth has been somewhat slower in medtech overall but Omar Ishrak expects Medtronic to buck that trend.

Emerging markets growth has been somewhat slower in medtech overall but Omar Ishrak expects Medtronic to buck that trend.

Medtronic CEO Omar Ishrak has pointed to globalization as one of the three legs on which Medtronic's future growth will depend, but emerging markets growth has been inconsistent. While recognizing that penetrating emerging markets remain the biggest opportunity in medtech, something that Ishrak has repeated often, Medtronic has not been fully been able to capitalize on their potential.

Seeing the improvement, an analyst asked Ishrak whether Medtronic can build on this quarter's performance and whether it is "realistic" to expect the mid-teens growth in emerging market revenue that Ishrak has promised before given the slowdown in emerging markets across the overall medtech industry.

Here's how Ishrak responded, according to the webcast of the call.

We expect this growth to increase, .. and we'd like to see steady increase and improved consistency, so I don't want this to like bounce back and forth between 15% and 8% or whatever. This things has to go steadily and our diversification across the emerging markets helps with that and I think we will see that I think the mid-teens goal is completely realistic over a period of time and that is what were aiming to get through the market opportunity is massive and it is really up to us to execute our variety of strategies and get the benefits from them, so in short, I expect this to steadily improved quarter-after-quarter.

Another reason for his confidence seems to be that Medtronic is not dependent on any one particular country for emerging market growth. In the second fiscal quarter, all regions - Greater China, Middle East and Africa, Latin America, India and Southeast Asia all grew double digits.

But challenges remain in those countries. In India and other emerging markets, Ishrak has previously lamented the lack of a proper referral network that brings patients to the hospital.

"In other words, if you have a hospital, in most emerging markets, the referral chain that feeds the hospital is not formal and in many cases doesn’t exist. In many countries, the training of doctors at different levels of care is again doesn’t exist in the same developed form that you get in Western countries. So I think that addressing that referral chain in a very disease specific fashion is something that we should do much more aggressively," Ishrak said in an interview with MD+DI in August.

Turkey presents another problem, although its reimbursement programs are quite sophisticated, Ishrak said at the time. There the problem is one of access. However, like in Saudi Arabia, affordability is quite high.

"I think each country is somewhat different depending on their state and their willingness to do different things and how healthcare has been established where in all situations we find that zeroing in on hospitals where infrastructure is available, training physicians to deploy effective treatment and then looking at catchments around the hospital to see how you can most efficiently get the appropriate patients to that hospital, is the quickest way of impacting healthcare," Ishrak concluded.