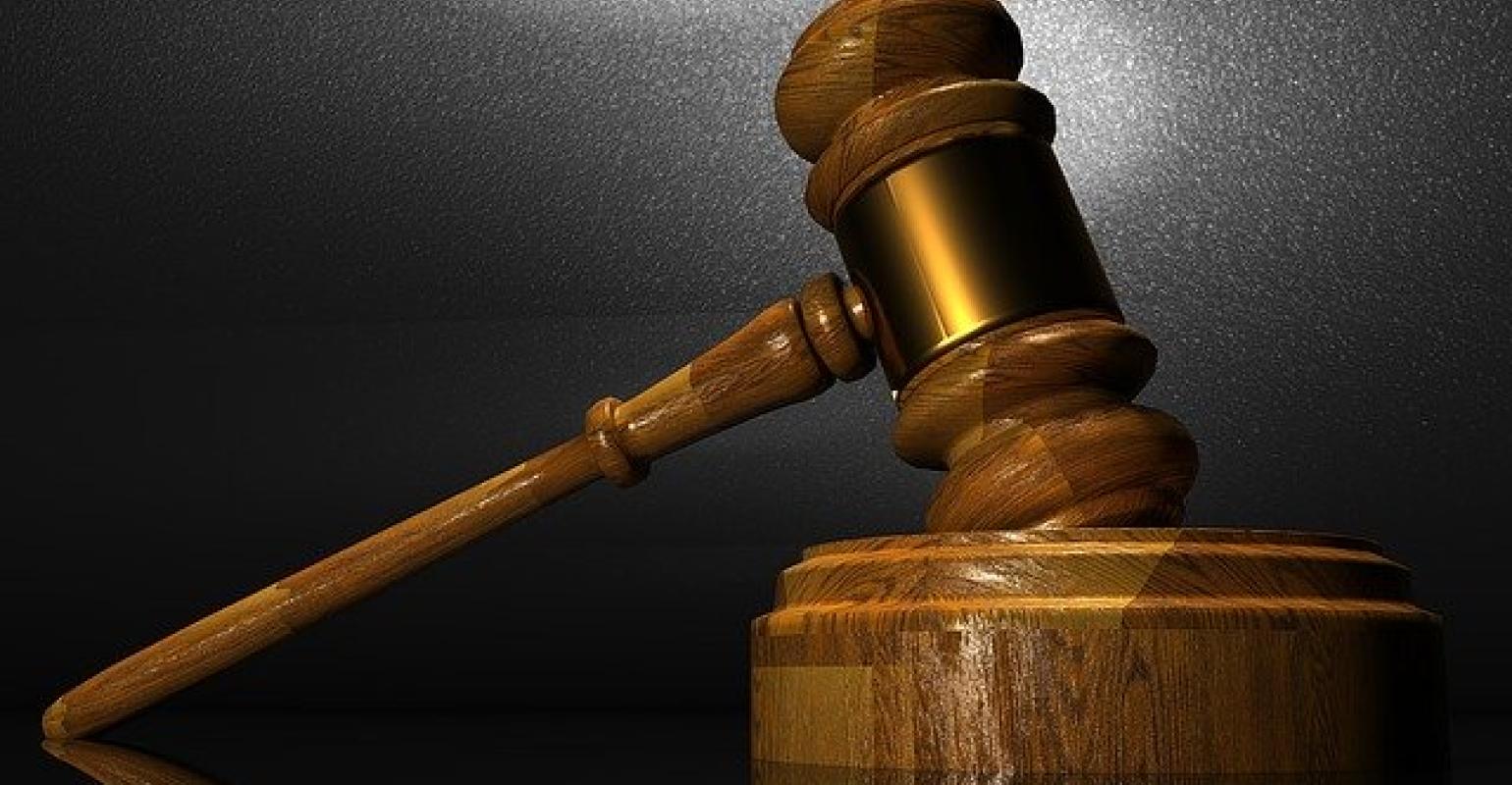 Image by Okan Caliskan on Pixabay
In an amendment filed Nov. 26, Medtronic added three more patent infringement claims to its lawsuit against Axonics, a new entrant in the sacral neuromodulation market.

"Medtronic believes competition drives innovation and broader market awareness, which is good for the industry and for patients, and we welcome competitors who play by the rules and existing laws," Medtronic reiterated in a statement e-mailed to MD+DI on Wednesday. "We are also committed to protecting our proprietary technology and intellectual property, which drives our continued innovation. We believe these additional claims further confirm the merits of our complaint."

Axonics CEO Ray Cohen has previously said he believes Medtronic's claims are without merit and are an attempt to suppress competition. He also noted during a recent earnings call that Axonics has invested "substantial" time and resources to understanding the sacral neuromodulation competitive landscape since the company's inception in October 2013, and "we have been very careful to respect the intellectual property rights of all others in the design of our products."