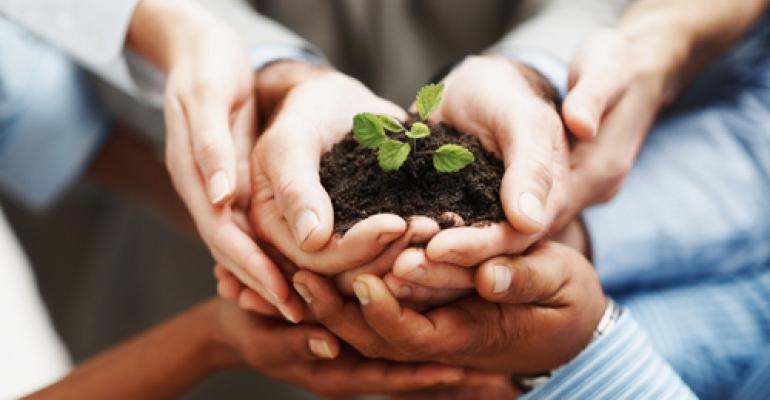 On Friday, Medtronic announced the corporate structure of the new Medtronic plc when its pending combination with Ireland-based Covidien materializes.

In an Securities & Exchange filing Medtronic also said that Covidien CEO Jose Almeida will be leaving the company after the transaction closes, as previously announced. The transaction is set to close by the end of the year or in early 2015.

When he leaves, Almeida will be richer by about $66.3 million, although the final amount based on cash and stock may vary depending on the stock price. That amount was based on a regulatory filing in July.

In an email, Covidien spokesman Peter Lucht said that Almeida has not communicated plans for his future.

Meanwhile here's how Medtronic plc will look in the future. Omar Ishrak will remain as chairman and CEO of the new company. There will be four business groups.

Medtronic plc will also be organized into four geographic areas, according to the news release:

Ever since announcing the mega-merger in June, one of the largest deals in recent deals in recent memory, Medtronic and Covidien's leadership team have been holding town halls, tamping down fears about what it means when a respected U.S. company decides to be domiciled elsewhere, and presenting to investors the compelling reasons for why this merger makes sense.

Medtronic has even decided to borrow $16 billion to make this transaction possible when the U.S. Department of Treasury erected some tax roadblocks to make it more difficult for companies to invert. Previously, Medtronic had planned to use its overseas cash to fund a portion of the $42.9 billion deal to buy Covidien.

"We have an exciting journey ahead as we bring together two great companies," said Ishrak, in the news release. "In the coming months, the new executive team will work together to assist the integration planning efforts, listening and learning from both companies, to build our combined strengths and craft our future plans as one company."