Medtronic CEO: Our Pipeline Has Never Been Stronger 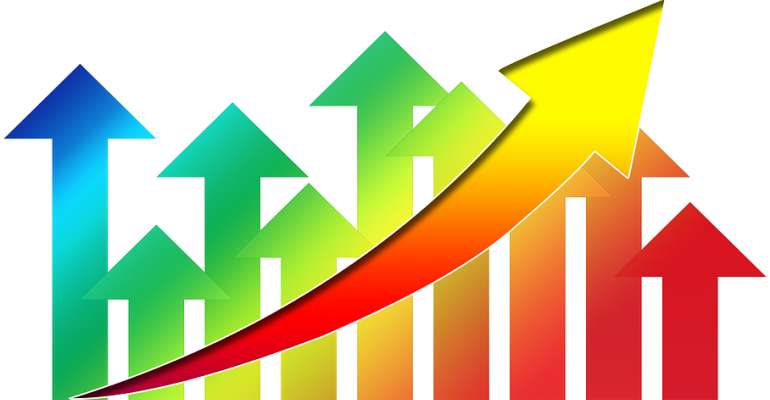 Medtronic executives were upbeat about the company's fiscal first-quarter 2019 results Monday, and for good reason. The company beat analyst expectations on both earnings and revenue and offered a positive outlook for the back half of the year.

"We are executing on the strongest pipeline in Medtronic’s nearly 70-year history," CEO Omar Ishrak said during the earnings call, as transcribed by SeekingAlpha. Later he reiterated that sentiment in response to an analyst's question, "Our pipeline has never been stronger."

One area of interest, in particular, is the company's diabetes group, which had the best quarterly performance in more than a decade with 26.3% growth driven by sustained strong demand for the MiniMed 670G hybrid closed-loop system. Ishrak said the company now has more than 97,000 trained active users of the 670G system. Outside of the United States, Medtronic is just now beginning to sell the 670G in international markets.

In standalone continuous glucose monitoring (CGM), the launch of the Guardian Connect with the Sugar.IQ assistant is off to a solid start, Ishrak said, taking share in the $1 billion CGM market.

"With the Sugar.IQ assistant, Guardian Connect is the only Smart CGM using the cognitive computing capability of IBM Watson to give personalized insights and predictive alerts. The higher CGM sensor attachment and utilization that we are seeing with integrated pump users combined with the sensors that are used with Guardian Connect are not only driving strong CGM sales growth, which was nearly 15% this quarter but also creating a consistent long-term annuity stream for our diabetes group," Ishrak said.

The CEO also highlighted several other growth-driving products in the portfolio, including:

"These are not like promises for the future, these are right now," Ishrak said. "And we are extremely excited about these technologies and we expect sustained growth and leadership positions in all of these areas."

"And so what’s converting is two drivers, one is the better system. It’s smaller, faster recharge, and physicians and patients are really seeing the benefits of that," Martha said, referring to the Intellis system. "The second is the Evolve workflow, where physicians and patients are seeing real-world outcomes, and it’s being supported by some data that has been released and we plan to release some more interim data at [the North American Neuromodulation Society meeting] in January. So, we are very excited about it."

Martha said the U.S.-based growth of Intellis can possibly be attributed to the American opioid crisis as doctors and patients are seeking out solutions to that crisis. That said, the business is still seeing 20% growth outside the U.S. market too, so "it's pretty much a global phenomenon."