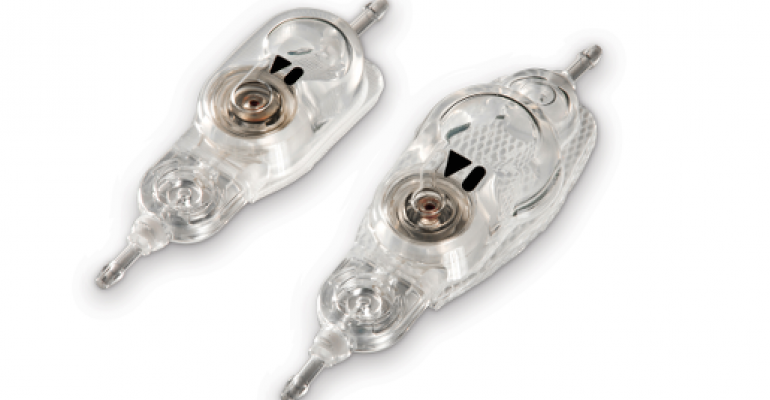 FDA has cleared Medtronic&#39;s MRI-Compatible shunts and valves for patients with fluid accumulating in the brain and other CSF disorders.

Medtronic announced Monday that FDA has cleared its MRI- compatible StrataMR valves and shunts that are part of the company's Strata line of Adjustable Valve Systems used in the treatment of patients with hydrocephalus and cerebrospinal fluid (CSF) disorders.

The clearance means that patients with these shunts and valves can safely undergo a magnetic resonance imaging provided the scan is performed according to the labeling indications. The StrataMR system has a magnet that is designed to resist setting changes in an MRI field of up to 3.0 Tesla. Still neurosurgeons are encouraged to check the performance of these devices following MRI scans.

The current device system is aimed at patients who have fluid accumulating inside the brain - called hydrocephalous - and those who have cerebrospinal fluid (CSF) disorders.

The importance of medical devices that can maintain their performance even while being exposed to magnetic resonance imaging has been growing steadily over the years as MRI has become a standard diagnostic procedure. Medtronic's  MRI- compatible pacemakers, ICDs, Deep Brain Stimulation systems and spinal cord stimulators allow full-body MRI access to patients.

In fact the lack of MR-Conditional products have been hurting St. Jude Medical according to analysts who believe the company has been losing share in the cardiac rhythm management market in the U.S.. That won't change any time soon given that St. Jude's CEO Michael Rousseau recently revealed that the launch of its MR-Conditional pacemaker has been delayed - Assurity MRI pacemaker is now expected to launch in the second half of 2016.