Medtronic has filed for U.S. FDA approval of its MiniMed 670G insulin pump. 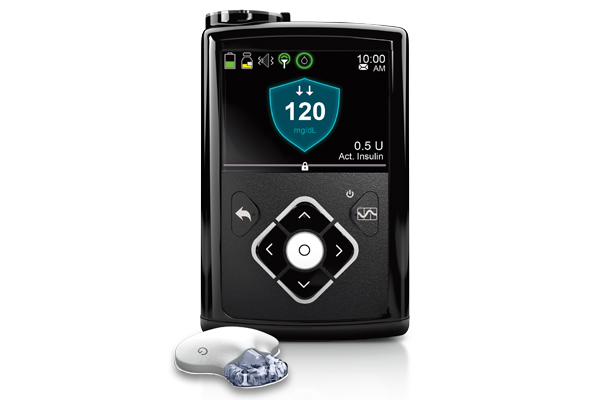 The MiniMed 670G insulin pump, which its maker Medtronic touts as the world's first hybrid, closed-loop artificial pancreas, now has an application submitted before FDA, a Medtronic spokesperson confirms.

Medtronic officials expert a ruling from FDA within a year, Bloomberg reports.

"We are pleased we are making progress towards bringing this meaningful technology to people with diabetes in the country," says Medtronic spokesperson Janet Kim.

The company's CEO Omar Ishrak had already told analysts that an application was expected before the end of 2016.

The 670G marks the fourth of six stages Medtronic is going through to develop what has been a holy grail for diabetes devices for decades: a almost entirely automatic "closed-loop" insulin pump system that does away with the constant glucose testing and insulin adjustments that diabetes patients presently go through.

Medtronic has been boasting of a 124-patient study that found the 670G increased the amount of time patients were in the desired blood-glucose range, without any severe complications, according to a report in the Star Tribune of Minneapolis.

Diabetes treatment is an increasingly important area for Medtronic. Diabetes group sales were up 10% during the quarter ended April 29, driven largely by sales of the MiniMed 640G insulin pump outside the United States. Insulin pump sales overall grew by more than 30% outside the U.S.

A previous version of this story used an incorrect model number for the new pump. The pump is the 670G.