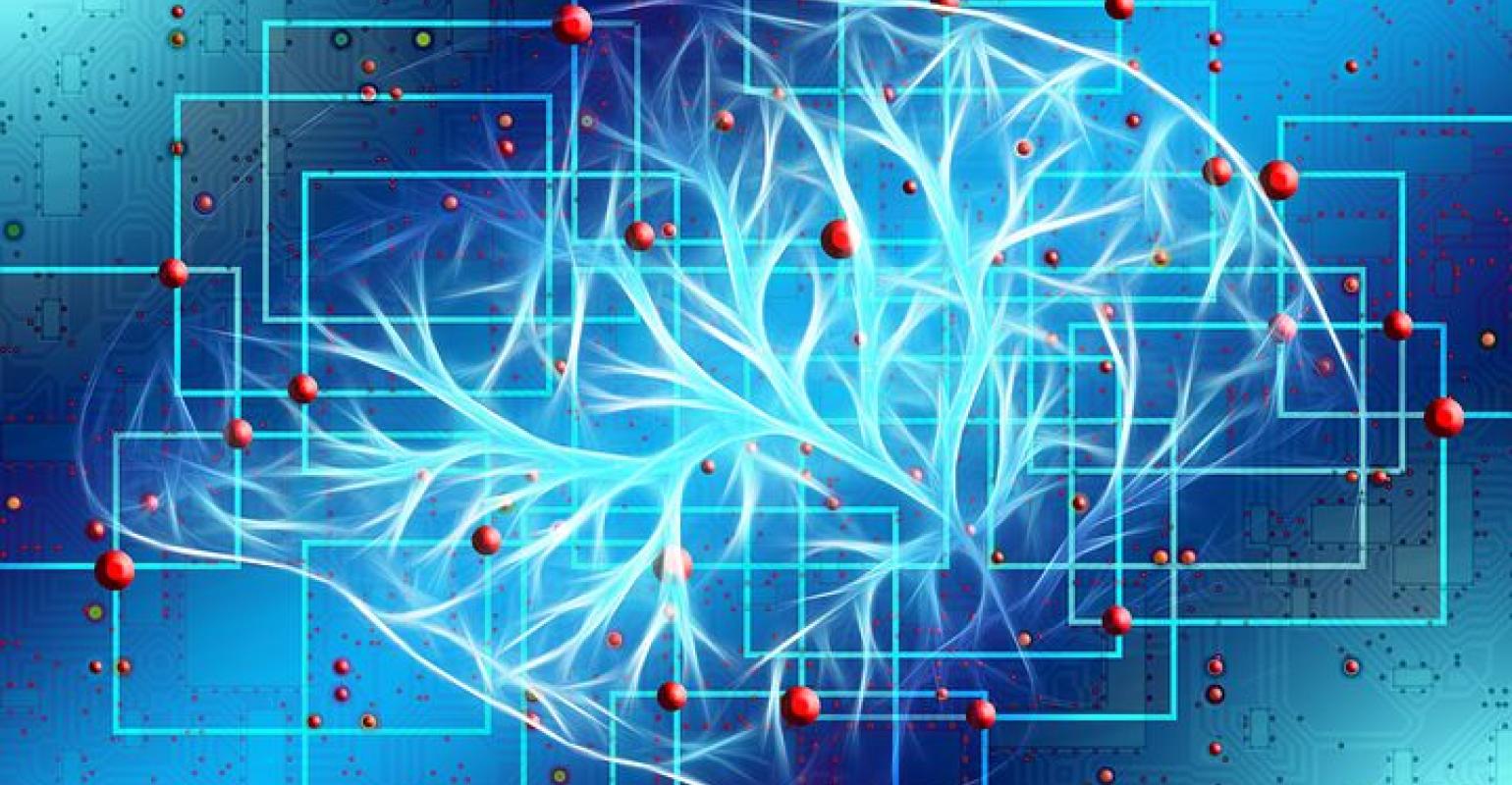 A collaboration between Viz.ai and Medtronic could lead to better outcomes for stroke patients. Through the distribution agreement, San Francisco, CA-based Viz.ai would increase the reach of its artificial intelligence solution for stroke.

“By combining AI software with therapy that works, that’s how we can truly improve patient outcomes,” Dr. Chris Mansi, neurosurgeon, co-founder, and CEO of Viz.ai, told MD+DI. “That’s why the partnership is so powerful.”

FDA granted a de novo clearance to Viz.ai’s solution in February of 2018. MD+DI first spoke with Mansi shortly after FDA greenlit the technology and since that time he said there has been rapid adoption of the solution.

“What we’ve seen is tremendous adoption by hospital systems,” he said. “[Eight or nine years ago] we were in a few research hospitals. Now we are in well over 200 hospitals across the U.S.”

The Viz.ai software connects to hospital computed tomography (CT) scanners and alerts stroke specialists within minutes that a suspected LVO stroke has been identified, sending the radiological images directly to their smart phones where they can be viewed.Viz.ai enables a physician to provide the patient with the treatment they need as quickly as possible.

This is so important because stroke is a serious and time-sensitive medical condition that requires emergency care and can cause lasting brain damage, long-term disability, and death. A stroke occurs if the flow of oxygen-rich blood to a portion of the brain is blocked. When this happens two million brain cells die every minute. It is the number-one cause of disability in the U.S. and the leading cause of death outside of the U.S.

“Most people don’t know that less than one in five patients get appropriate stroke care,” Stacey Pugh, vice president, and general manager of Medtronic’s Neurovascular business, told MD+DI. “The average person is not going to understand how dysfunctional the existing stroke healthcare system can be. It’s not like trauma where everyone gets routed and triaged the same way. The reason Medtronic is so passionate about this and the reason we believe this is the most important thing we can do for stroke care today -through this partnership, is because of that.”

Medtronic’s collaboration with Viz.ai continues the trend of larger medtech firms partnering with, investing, and even acquiring smaller AI-focused companies.

Seeking to booster its diabetes management portfolio, Medtronic announced in November of last year that it would acquire Nutrino, one of its frequent collaborators. The Tel Aviv, Israel -based company uses AI for nutrition-related services. The deal closed in Medtronic’s 3Q19 ending Jan. 25, 2019.

Late last year, Edwards Lifesciences dove into the AI domain through its partnership with San Francisco-based Bay Labs. The goal of the collaboration, which has multiple initiatives, is to improve the detection of heart disease.

Abbott Laboratories found a partner in Livongo, a digital health specialist. The agreement between the two calls for Livongo offering, when appropriate and prescribed, the FreeStyle Libre Pro System to its members with diabetes. Mountain View, CA-based Livongo recently filed an S-1 with the SEC in hopes to raise a $100 million through an IPO.

Other notable AI collaborations include, GE Healthcare integrating its Edison Platform with the American College of Radiology’s ACR AI-Lab. Edison allows data to be traced during the development of an algorithm and could radically simplify the ACR community’s ability to create compliant AI applications.

One of the most notable partnerships comes from Medtronic and IBM Watson Health. The two companies launched a co-developed app dubbed the Sugar.IQ smart diabetes assistant. The app was designed to simplify and improve daily diabetes management by using AI and analytic technologies from IBM Watson Health to continually analyze how an individual's glucose level responds to their food intake, insulin dosages, daily routines, and other factors.

Pugh, speaking solely on Medtronic’s involvement in the space said the company is definitely keeping an eye on AI.

"If you think of AI as a whole, it’s playing in many places across Medtronic’s portfolio,” Pugh said. “You have AI being gauged to identify which patients will best respond to therapy. You have AI being used to efficiently manage large amounts of data; that could be looked at to identify diagnoses or triggers for patients. I think when we look at the spectrum of AI, we think it’s going to change everything from who you treat and refine how we treat them. We think [AI] is going to play a very large role. So is it something we’re paying attention to? Absolutely.”