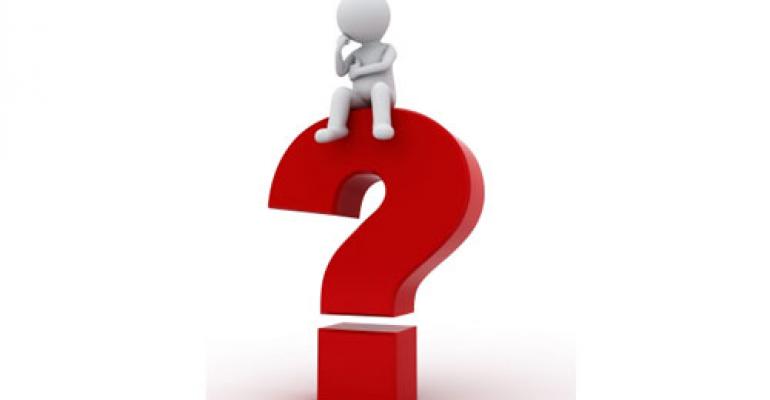 Medical device and diagnostic companies have traditionally offered higher-than-average salaries and growth prospects, but is medtech still a good industry in which to stake your career?

Medical device and diagnostic companies have traditionally offered higher-than-average salaries and growth prospects, but is medtech still a good industry in which to stake your career?

Each year when we conduct our Medtech Salary Survey, we ask respondents the same question: Do you think the medical device and diagnostic industry is still a good career choice? The answers mostly range from “yes” to “absolutely”—and that’s largely for good reason.

The most common justification respondents give to back up their claim is the industry’s high compensation. Medtech industry professionals enjoy a median annual salary of $107,000, according to our data. That’s more than double the $47,230 mean annual salary for all U.S. workers reported by the U.S. Bureau of Labor Statistics (BLS). And that figure doesn’t even include the $10,000 median bonus medtech workers report receiving annually.

Respondents also say medtech is a great industry to work in because it offers relative job security. Sure, there were tough times during the Great Recession and immediately following it, but in general the medtech industry weathers the ups and downs of the global economy better than many other sectors. This year, more than 84% of the respondents to our survey said their job security is higher than or about the same as it was last year.

Many who believe medtech is still a great career choice also cite the fact that the industry is growing at a fast rate. Currently valued at about $350 billion dollars, the market for medical devices and diagnostics is predicted to reach $440 billion by 2018, according to EvaluatePharma. Moreover, the industry’s 4.4% growth rate is expected to outpace that of the pharmaceutical industry.

But there are always a few people whose outlook on the industry is not quite so rosy. As one survey respondent who said medtech is no longer a good career bet told us, “The industry is saddled with more and more regulation. Both regulatory and compliance reporting requirements are expensive and heavy burdens on companies. Additionally, the medical device tax is another burden.”

Another respondent bemoaned that the recent wave of mergers and acquisitions is impacting the industry for the worse, saying “job stability has significantly decreased” as a result of consolidation among companies. More than a third of respondents to our survey said their company has gone through a merger or acquisition over the past 12 months. Among those, job satisfaction was slightly lower (3.8 vs. 3.9) and job insecurity was slightly higher (18.3% vs. 15.7%) than for medtech employees overall. More of those whose company has undergone an M&A also said they’re actively looking for a new job (15.1% vs. 13.4%).

A number of respondents also cited job stress as a reason the industry isn’t as appealing as it used to be. “A ‘do more with less’ mantra has made my job very stressful,” one person told us, while another pointed to “unrealistic” workloads.

The industry may also not be such a great place to work if you’re a woman. Men outnumber women four to one at medical device and diagnostic companies, according to our survey. The ratio is even more akilter for jobs in general and corporate management and product design engineering, where men outnumber women by around nine to one. Men also outearn women in the industry, with women’s salaries standing at about 82% of men’s—the same gender pay gap seen in the U.S. labor force as a whole, according to the BLS.

Minorities, too, are underrepresented and underpaid in medtech. While minorities account for 37.8% of the U.S. population, they account for only around 22% of employees in the medtech industry, according to our survey. Members of minority groups also make only about 88% as much as their white counterparts.

Still, while everyone’s prospects in the industry might not be equal, many of the respondents to our survey said medtech is still a good career choice for reasons that go beyond the numbers. “It’s very rewarding to know your products are helping people, and in many cases saving their lives,” one person wrote. Or, as another put it, “The world can do without another microwave oven but not the next medical device.”