HomeBusinessMedtech Startup Showdown 2015: Round 1
Recent
Foster Teams Up with AdvanceSource & More Supplier News
May 27, 2022
Medtronic to Spin Renal Business into New Company
May 26, 2022
Why Diversity in Medtech Matters
May 26, 2022
MD&M South Set to Debut in June
May 26, 2022 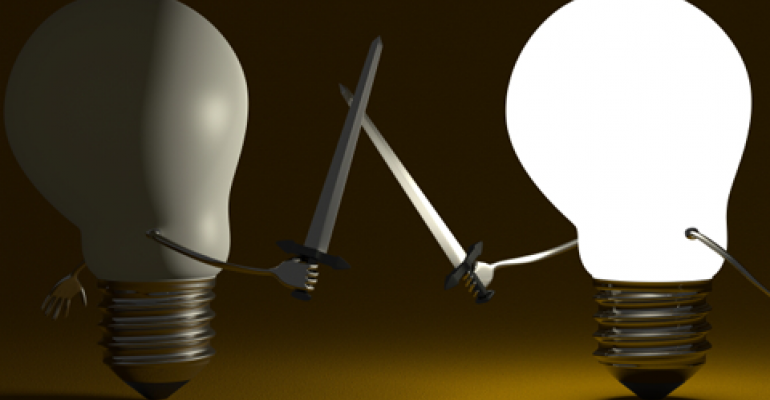 Which of these eight startups has what it takes to make it in the medical device industry?

We're celebrating March Madness medtech-style with our first ever Medtech Startup Showdown, pitting young medical device companies head to head in a tournament and asking you, our readers, to choose which ones move on to the next round.

Here's how it works:

We put out a call for medical device startups to enter, and MD+DI's editors narrowed the field to eight. We've paired them off in brackets, and now you get to vote for your favorites to advance.

After each six-day voting period, we'll announce which startups received enough votes to make it to the next round.

Round 1 voting will be open until Monday, March 30. We'll announce the champion April 14, and the winner will be profiled in an upcoming issue of MD+DI. [Update: Round 1 voting is now closed.]

Click here to see the entrants and cast your vote.