Medtech Start-Ups vs. Established Firms: Which Offers the Most Opportunity for Employees? 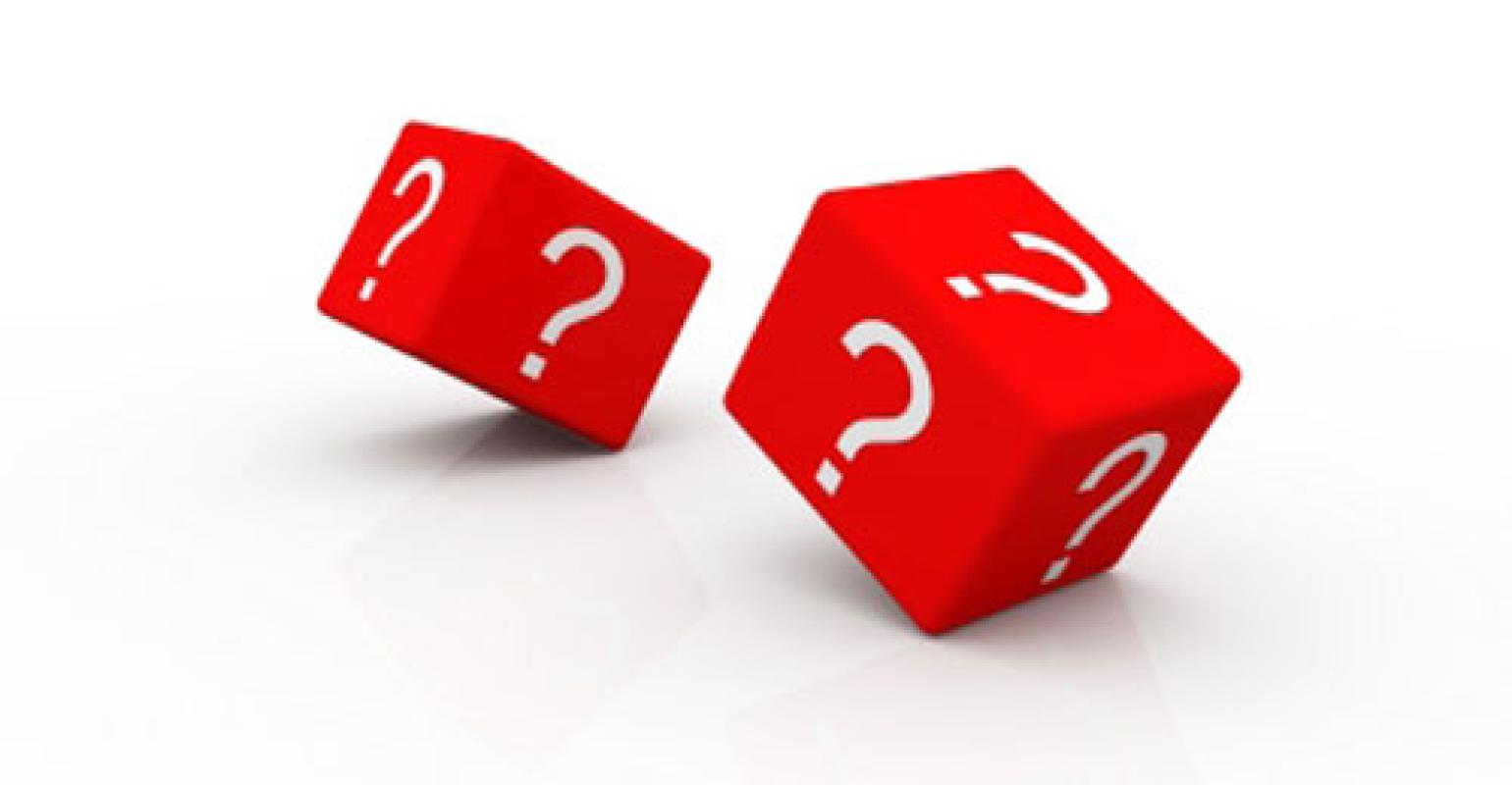 Medtech recruiter Bob Jeffers says for job seekers the difference between start-ups and established firms isn't as stark as it once was.

Here's a hypothetical question: A medtech job seeker finds himself or herself with two job offers—one with an established company and another with a start-up. Which should he or she take?

MD+DI posed this question to medtech recruiter Bob Jeffers, founder and president of Allen-Jeffers Associates, an Irvine, CA-based recuriting firm specializing in medtech. He says the difference between start-ups and established firms isn't as great as it was in the past.

Employees used to choose to work for established medtech firms because they thought they offered greater job stability, Jeffers says. But job stability isn't a given no matter what company you work for these days.

"With the mergers and acquisitions, we’ve all seen some of the large companies acquired and moved out of that area, so that stability is pretty much gone," Jeffers says. "All you have to do is take a look at Hudson RCI or at the old American Hospital Supply Corp., which was gobbled up by a smaller company, Baxter. All of those companies have been folded up, have disappeared, or been sold. In the case of McGaw Laboratories, it was sold about six or seven times. I lost count after six. That kind of stability isn’t there anymore."

Employees who work for start-ups are often required to wear more than one hat and keep a close eye on costs. But in today's business environment, established medtech firms are also demanding the same.

"The upside of a start-up company is typically you do receive stock," Jeffers says. "Depending on the level you’re at, you could become a millionaire. That’s something that you’re probably not going to get if you’re with a large company."

Still, he says, not every start-up will end up making its employees rich.

In the end, Jeffers says in today's climate, no medtech jobs are entirely safe.

"They’re all having layoffs," he says. "You can pick up the newspaper and trade magazines and see that. They all have had or will have layoffs for whatever reason. Part of it is the economy, and part of it is Obamacare and the tax. They can blame it on anything and everything they want. The bottom line is there are mergers and acquisitions, and the trend is consolidation."

Note: This article was based on an interview with Bob Jeffers conducted for MD+DI by John Conroy.