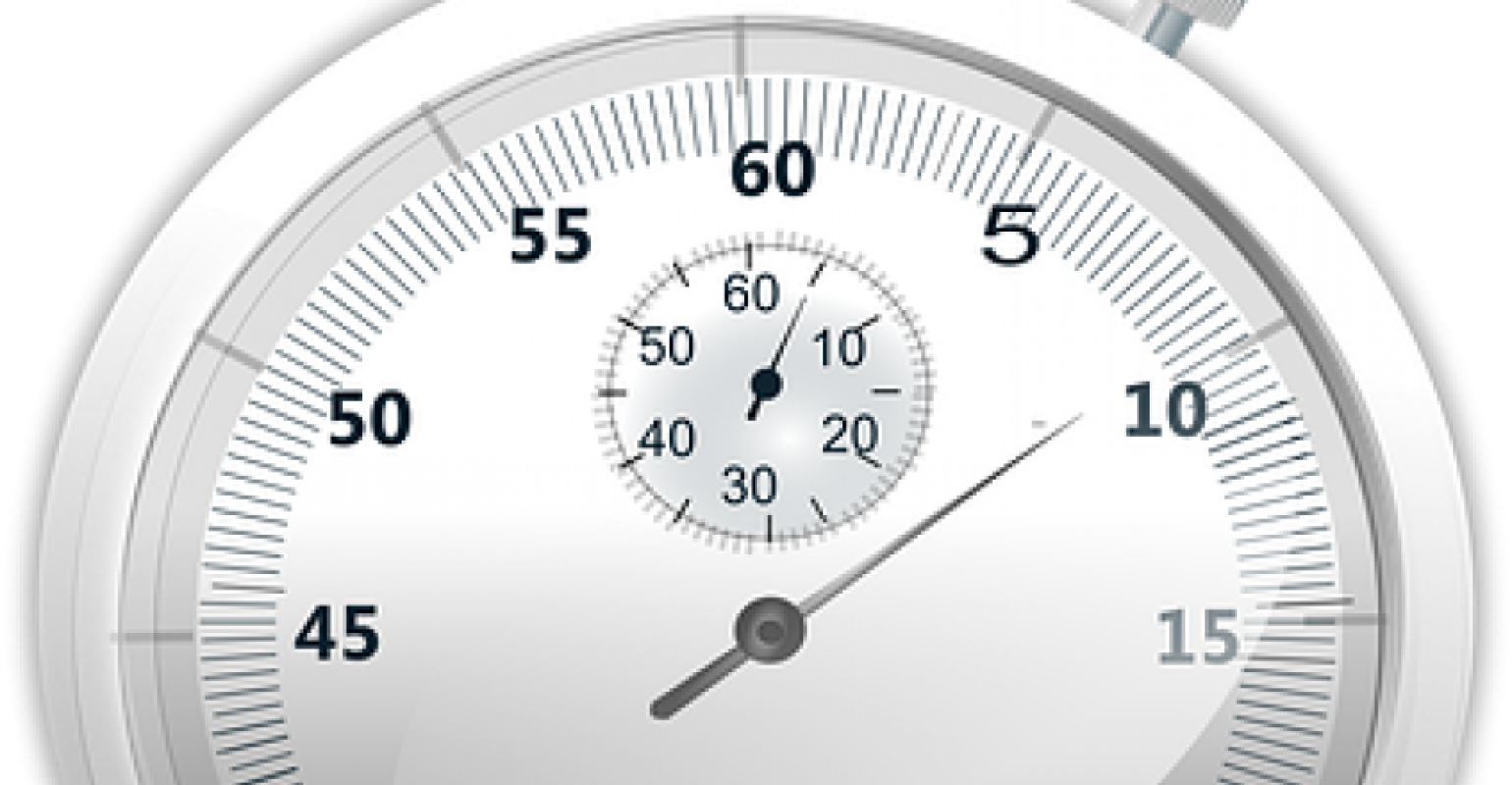 Image by OpenClipart-Vectors on Pixabay
We know your time is precious so we've drilled down the three most important medtech stories from the past week. But feel free to click the headline to read beyond the blurb.

FDA Wants Medtech to Cut Back on EtO Use

LivaNova is scrapping its Caisson transcatheter mitral valve replacement program because of continued declines in revenue from its valve business over the last five years. The company plans to restructure and simplify its heart valve manufacturing network, a move that is expected to impact about 150 employees in Italy, Vancouver, and Minneapolis.

For a while there, things were really looking bad for paclitaxel-coated balloons and paclitaxel-eluting stents. But the narrative has slowly improved and a recent FDA approval marked a turnaround in the paclitaxel story. The agency approved Medtronic's IN.PACT AV drug-coated balloon for the treatment of failing arteriovenous access in patients with end-stage renal disease undergoing dialysis.