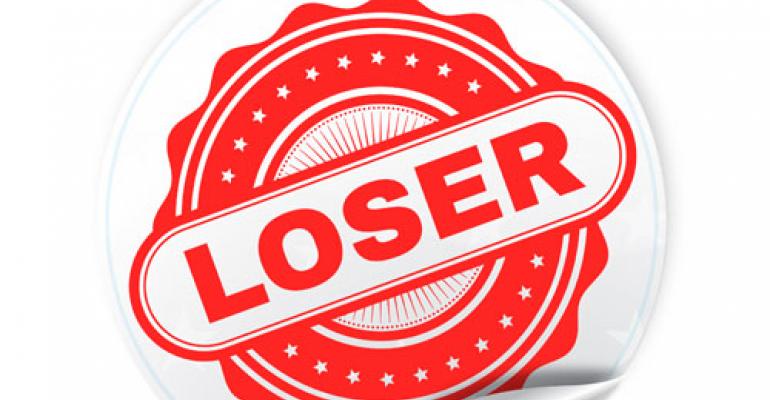 MD+DI's take on issues and companies that didn't have the best year.

It's that time of year again - to parse out who ended up on top and who and what didn't.

2014 was a most interesting year for medtech especially given the various megamergers that have been announced and rumored. The medical device tax is still being collected, so a cherished dream of the industry, particularly of lobbying groups to repeal the tax, still remains unfulfilled. Startups continued to have a very tough time raising money this year and given that active buyers like Medtronic and Covidien are merging, it may dampen their M&A activity somewhat - not good news for startups.

On the positive side, many more collaborations with unlikely partners are taking place as medtech firms, traditionally known to keep to their own corner of the healthcare market are opening up to team up with providers, insurers and physicians to tackle chronic disease and hospital efficiency, all in a bid to reign in runaway healthcare costs. Digital health and wearable devices are also making the leap from being consumer-directed devices to regulated apps and devices to be used in the clinical world

To sum up the positives of the year, on Monday, MD+DI published its Medtech Winners of 2014. Given there are two sides to every coin, here, we present a slideshow entitled: Medtech Losers of 2014.