HomeBusinessMedtech Investing Proving A Rough Ride for Angels
Recent
Foster Teams Up with AdvanceSource & More Supplier News
May 27, 2022
Medtronic to Spin Renal Business into New Company
May 26, 2022
Why Diversity in Medtech Matters
May 26, 2022
MD&M South Set to Debut in June
May 26, 2022 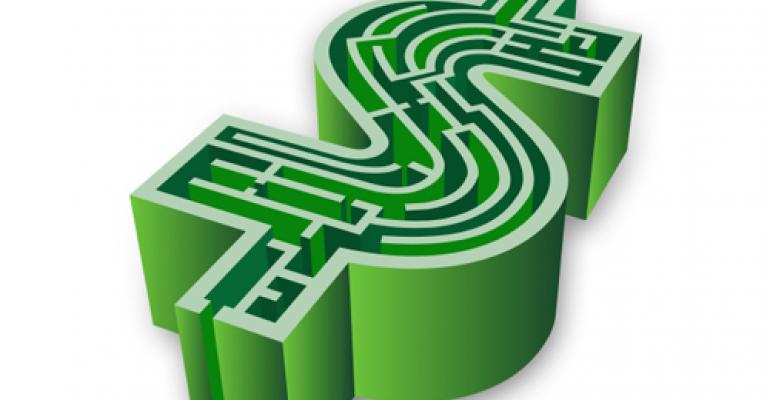 The obstacle course of medtech innovation has proven so tough that another casualty is now on the horizon.

Instead of emerging as the winner of the race, angels and incubators are stumbling over one too many reroutes at FDA and treacherous paths to future financings. These early stag financiers are no longer lining up at the starting line with resources to take the place of dried-up venture dollars, leaving the ecosystem even more stretched to keep medtech leadership alive in the US.

While 2014 saw an enormous influx of $9 billion venture dollars into healthcare with an average round of $16.5 million dollars into Seed and Series A, medical device deals lagged the growth seen in biopharma. Barely 50% of traditional medical devices VCs have survived the past five years while biopharma VCs have thrived.

Based on data collected by the law firm Wilson Sonsini Goodrich & Rosati and Silicon Valley Bank, I estimate that fewer than 20 new medtech companies were financed at the Seed or Series A level of $2M in the past two years in the California market. It’s an astounding and precipitous drop.

In the past several years, angel networks have played a crucial role in backing seasoned medtech entrepreneurs at a time when venture capital backing for the earliest stages of company formation has been scant.

But angels have been disheartened by what they see as an unsustainable pattern. Angel-backed companies still face long FDA timelines and voracious cash requirements. After feeding these fledging efforts, angels are finding themselves unable to support a company’s cash needs all the way through to the finish line.

They never anticipated taking these companies through so many hurdles and often, become tapped out. So, back to the venture capitalists these companies go, only to be threatened by pay-to-play tactics or unfavorable pricing from a large institutional player.

Every obstacle course has lots of mud or a sand pit, well-recognized by your savvy angel. I liken angels I know to the Tough Mudder club, which is a team-oriented long-haul course necessitating stamina and mental grit.

In an effort to optimize for success, knowledgeable angels have taken a different route and backed a much more capital- efficient virtual “product” model in recent times. They had no problem finding capable and seasoned medtech entrepreneurs to develop a product through FDA approval, the goal being to sell the product to a willing large medtech player to add to their distribution networks.

This model was supposed to counter the issues of building up overhead and the cash requirements to that magical FDA approval milestone. But the acquisition needle got moved and angels got burned. Demonstrating market acceptance after reimbursement codes are in place seems to be the desired milestone for product acquisition at this point in time. The costs to achieve this are prohibitive.

Aside from angels, who else is out there?
Incubators abound in digital health and are churning out dozens of new companies each year. However, very few incubators are continuing to back FDA-regulated devices, a road just too hazardous to finance. The exception are those incubators with long-term successful track records such as the Fogarty Institute for Innovation and ForSight Labs.

While the tech angels are prolific and compete heartily with the venture world, tech angels are wary of medtech investing which requires domain expertise and experience to evaluate clinical, regulatory and reimbursement plans. There was hope that super-angels and crowdfunding models might fill the gap, but these transformative funding vehicles are squarely focused away from medtech’s regulatory risks.

Hence, as the cash requirements and losses pile up for medtech angels, medtech entrepreneurs are relying on friends, family and grants to get by. Additionally, we are seeing some increased migration of capital with the rise of medical wearables as a category. Who knows how this saga will end, but sources for early-stage, traditional medtech deals continues to reflect the California drought – no end in sight of limited resources.

Special thanks to Anne DeGheest of HealthTech Capital who provided her perspective on this issue.