The Medtech Hub Down Under 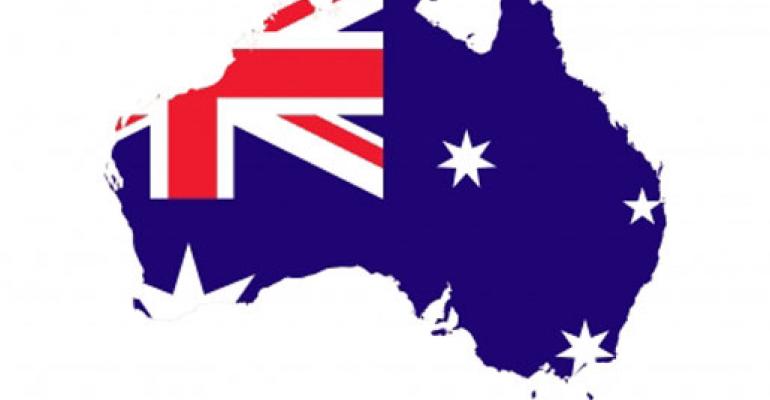 Australia has a supportive R&D environment, renowned academic institutions, and beautiful beaches, to boot. Is it any wonder the country is a hot spot for medtech innovation?

Australia has an outsized reputation for exotic flora, cute koalas, and awe-inspiring beaches, but it is also a bright star in the medical technology industry.

The country actually outpaces the United States in terms of medtech sales per capita: $10.2 billion from 2012 to 2013 for its 23 million people, while U.S. revenue was approximately $110 billion in 2015 for a population of 319 million. The top three therapeutic areas for medtech companies Down Under are cardiovascular, anesthesia, and musculoskeletal, according to the trade group Medical Technology Association of Australia (MTAA).

Experts and executives attribute the success of this relatively young industry—MTAA notes nearly 40% of Oz’s medtech companies did not exist prior to 2000—to a mixture of its educated population, strong academic institutions, favorable regulatory and R&D environment, and government support.

“The standards of medical care and research are world class,” he wrote in an e-mail. Most medical centers are in well-populated cities, and “the clinical trial regulatory burden is very light touch . . . essentially equivalent to the low-risk device IDE process in the U.S.," he added. Instead of requiring an ethics review for every trial site, Brandwood said one lead ethics review can clear all sites. “Trial costs can also be lower than sites in U.S. or Europe,” he wrote.

On top of that, Australia offers a generous R&D tax incentive, which entails a 45% refundable tax offset to firms generating less than $20 million in annual revenue and a nonrefundable 40% tax offset to other companies.

John Kelly, CEO of Atomo Diagnostics, a Sydney-based maker of a rapid diagnostic test platform for diseases including HIV and malaria, said that after factoring in the tax incentive, he estimates conducting R&D in Australia costs about one-third of the price of carrying it out in the United States. According to MTAA, the number of medical technology clinical trials in Australia climbed 19% in one year, to 570 trials in 2013.

There have been recent shifts in Australian regulation that have encouraged innovation, too. Shelley Tang, principal at Stellar Consulting who held a number of leadership positions at TGA before retiring in 2011, points out that new regulations derived from the Global Harmonization Task Force (GHTF) model were imposed in 2002, with diagnostics regulations put in place in 2010. Though a difficult transition for some firms, this allowed device makers to sell products to a larger market, Tang explained. “The alignment of Australia’s regulatory system with the GHTF model has introduced a benchmark for regulatory compliance . . . This, combined with the opportunities for a broad overseas market, means the Australian manufacturer is now much better placed in terms of the development of innovative devices, which is a particular strength,” Tang wrote in an e-mail.

In recent years, other changes have eased the regulatory burden. In November 2014, TGA started allowing Australian device makers to use CE certification to sell in Australia (except for Class III devices with a medicine or biologic). “This placed them on an equal footing with importers—who have been able to present a CE certificate in lieu of TGA certification in order to achieve product registration,” Brandwood wrote. Like FDA and other regulators, TGA has been focused on shortening its review times and using more postmarket regulation. Brandwood notes that his practice recently had a Class IIb registration processed in two days.

Beyond regulation and tax incentives, Australia’s government boosts medtech innovation in another way: grant funding. Atomo Diagnostics was awarded AUD $1.8 million in November 2015 by the New South Wales (NSW) Medical Device Fund, which is operated by the NSW Government Department of Health. Besides government grants, Kelly said that in his experience, Australia also boasts an active angel network.

One drawback of being a medtech company in Australia is the small size of the domestic market. Australia’s population “is not big enough on its own, you have to look to export,” Kelly said. But even that disadvantage has a silver lining, he notes, because Aussie medtech firms quickly develop a sharp focus on creating “truly global products with innovation in mind.”

Want to read more about medtech innovation in farflung places? Check out "Emerging Medtech Hubs Around the Globe" and learn how Israel has established itself as a dominant medical device region.