Banyan Biomarkers captured our attention earlier this year when FDA granted it permission to market the first blood test to evaluate mild traumatic brain injury, commonly called a concussion, in adults. The agency reviewed and authorized for marketing the Banyan Brain Trauma Indicator in fewer than 6 months as part of its breakthrough devices program.

“The goal standard right now is the CT scan and it’s better than anything else out there,” Henry Nordhoff, chairman and CEO of Banyan Biomarkers, told MD+DI in February. “But the problem with CT is the cost, the time it takes, and the amount of ionizing radiation that’s delivered to the brain. It’s particularly dangerous when it’s a developing brain. You’re getting about 100 times the ionizing radiation in a brain scan that you’re getting in a chest X-ray.” 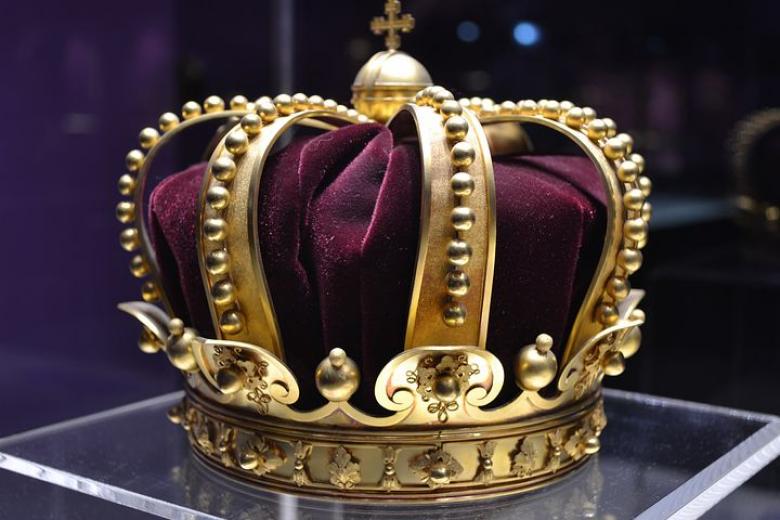