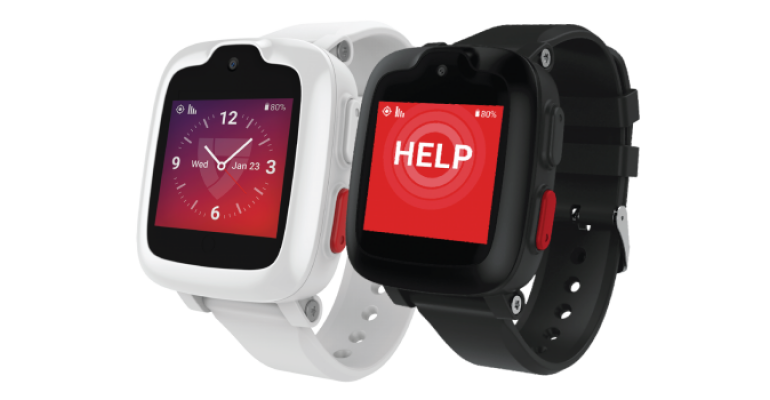 The International Data Corporation is saying that worldwide shipments of wearable devices are on track to grow 15.1% this year totaling more than 132.9 million units. The concept of wearables is gaining traction especially in healthcare.

Medical Guardian is going after older adults, a segment of the population that is quickly opening up to the concept of wearable devices. The Philadelphia, PA-based company has developed the Freedom Guardian, a smart watch of sorts that serves as a medical alert system for users.

“We wanted them to have a device that was lightweight and discreet that they could wear,” Mark Leighton, Medical Guardian’s COO, told MD+DI. “We wanted the device to emulate a smartwatch.”

Medical Guardian’s device includes two-way voice communication, GPS and Wi-Fi location tracking, text-to-speech messaging, calendar alerts and reminders, and localized weather forecast. The device could even alert patients on when it is time to take their medication or when they might have a doctor’s appointment.

Plans could eventually call for the device to have a heart monitor and step tracking.

“One of the things that was important within this technology that we wanted to keep in mind, is that we wanted to really maintain a really strong battery life,” Leighton said. “We wanted to make sure that battery would last two days for an individual unless of course they are making long phone calls.”

Leighton said that the time is right for the Freedom Guardian and wearables to impact the aging population.

“Older generations are starting to embrace wearables,” he said. “I think it’s more about what people were adopting that prevented the business from really evolving quicker.”