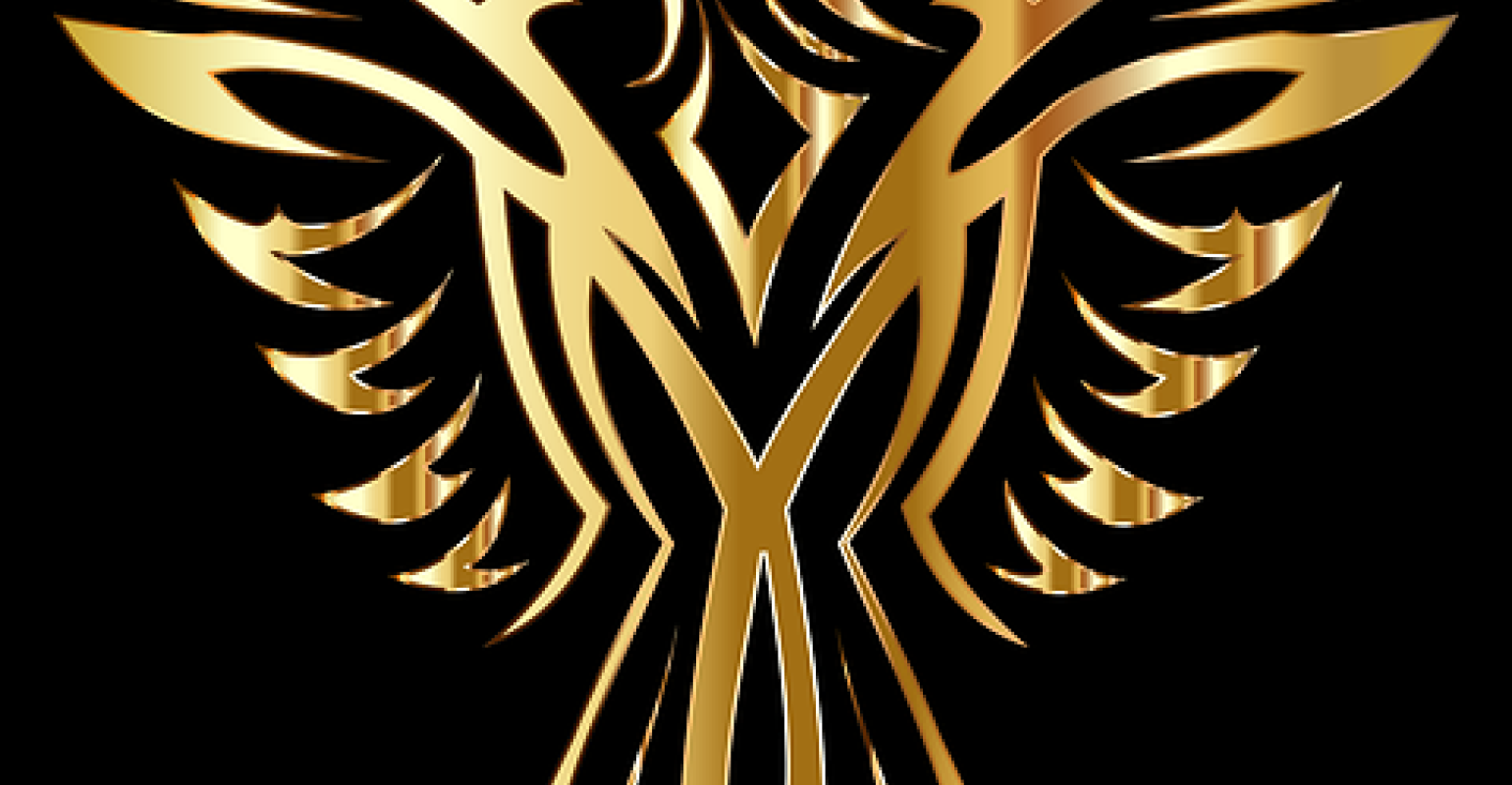 MedAutonomic Has Successful Implant of Phoenix

The company’s Phoenix device is a bioelectric medicine that has the potential to treat functional diseases such as type-2 diabetes, hypertension, and gastroesophageal reflux disease.

The device sends signals to the brain (the limbic system)to reset an imbalance in the Autonomic Nervous System with the aim to treat functional diseases such as type-2 diabetes, hypertension, and gastroesophageal reflux disease (GERD). The company said Phoenix is able to harvest energy from the body, so it can remain in the stomach wall without the need of a battery.

“Our initial results of the first human implant of the Phoenix represent an important milestone for our company, said MedAutonomic president Dr. Valerio Cigaina in a release. “The outpatient procedure using a gastric endoscope has been perfected, and we are able to implant our device without surgery in less than ten minutes. We are pleased to be the first to insert a diagnostic and/or therapeutic device in the gastric wall in a minimally invasive way, with the device perfectly tolerated over the long term. The Phoenix is sending a signal to the brain, which is confirmed by heart rate variability.

Phoenix is a bioelectric medicine, which is on the cusp of taking off. Companies such as SetPoint Medical, Biosig, ElectroCore, and Stimwave are prevalent in the space.

But the Bioelectronics market really got a huge jolt of attention when GlaxoSmithKline (GSK) and Google's Verily Life Sciences, an Alphabet company, teamed to form Galvani Bioelectronics. The two companies plan to invest about $700 million over seven years.