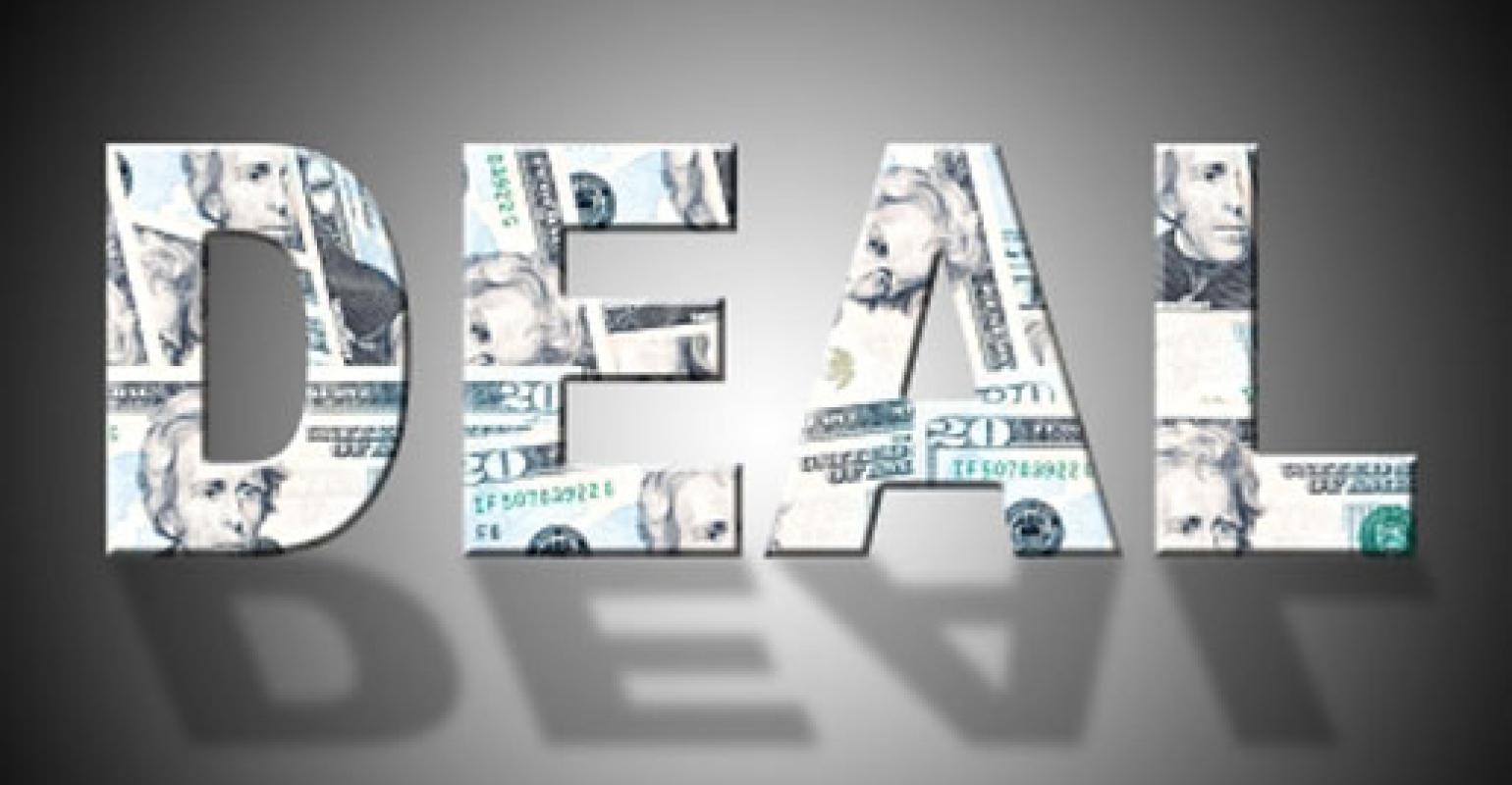 The medical device field experienced robust deal activity during the second quarter, enjoying the highest total transaction value across the entire healthcare industry. Will this continue?

During the second quarter, the value of mergers and acquisitions in the medical device field was higher than in any other healthcare subsector. While two massive deals were significant contributors to the quarter's deal value, experts expect a continued healthy appetite for purchases going forward, according to the "Global Pharma & Life Sciences Deals Insights Q2 2017" from PwC's Health Research Institute.

The value of medical device deals in the quarter was $37.4 billion, followed by $27.6 billion in deals in the healthcare services field. That high value in the medical device arena was driven largely by a couple large transactions, including Becton Dickinson's $25.7 billion purchase of C.R. Bard in April as well as Medtronic's $6.1 billion divestiture to Cardinal Health during the same month. The Becton Dickinson-C.R. Bard transaction alone represented almost one-third of the entire deal value for the healthcare sector, the Deals Insights report authors noted.

"Q2 saw continued consolidation in medical devices as well as a flurry of activity in services as private equity continues to invest behind the sector tailwinds," Glenn Hunzinger, US Pharma and Life Sciences Deals Leader at PwC, said in the report.

Hunzinger added that he believes the other healthcare sectors will soon see increased deal activity. "While large pharma and biotech remained disciplined in Q2, we believe they will be very active in the near term as they find ways to bridge value gaps through structured transactions and partnerships."

The PwC experts believe the medical device industry will maintain its healthy deal activity. The report authors noted that device companies are looking to expand and broaden their portfolios, putting special emphasis on the fastest growing parts of the sector and cutting less impressive portions.

"Despite the uncertainty around taxes, pricing, and drug reform, we believe the [healthcare] sector is poised for continued M&A activity," Hunzinger said. "Cash, either on balance sheets or through debt capacity, is available to be deployed, and the growth agendas at sector companies are facing increased scrutiny."

The report seems to echo recent commentary from medical device executives and the latest deals. Joe Kiani, CEO of Masimo, recently told analysts that the company is most attracted to "opportunities in big markets" that are "totally separate from our business," according to a recent Qmed article. In addition, Fresenius Medical Care announced on August 7 that it would acquire NxStage Medical, the makers of an in-home dialysis system, for approximately $2 billion.

"Many companies are at a point where they will not be able to remain on the sidelines. This expected activity will in turn spur further movement within the sector," Hunzinger concluded.