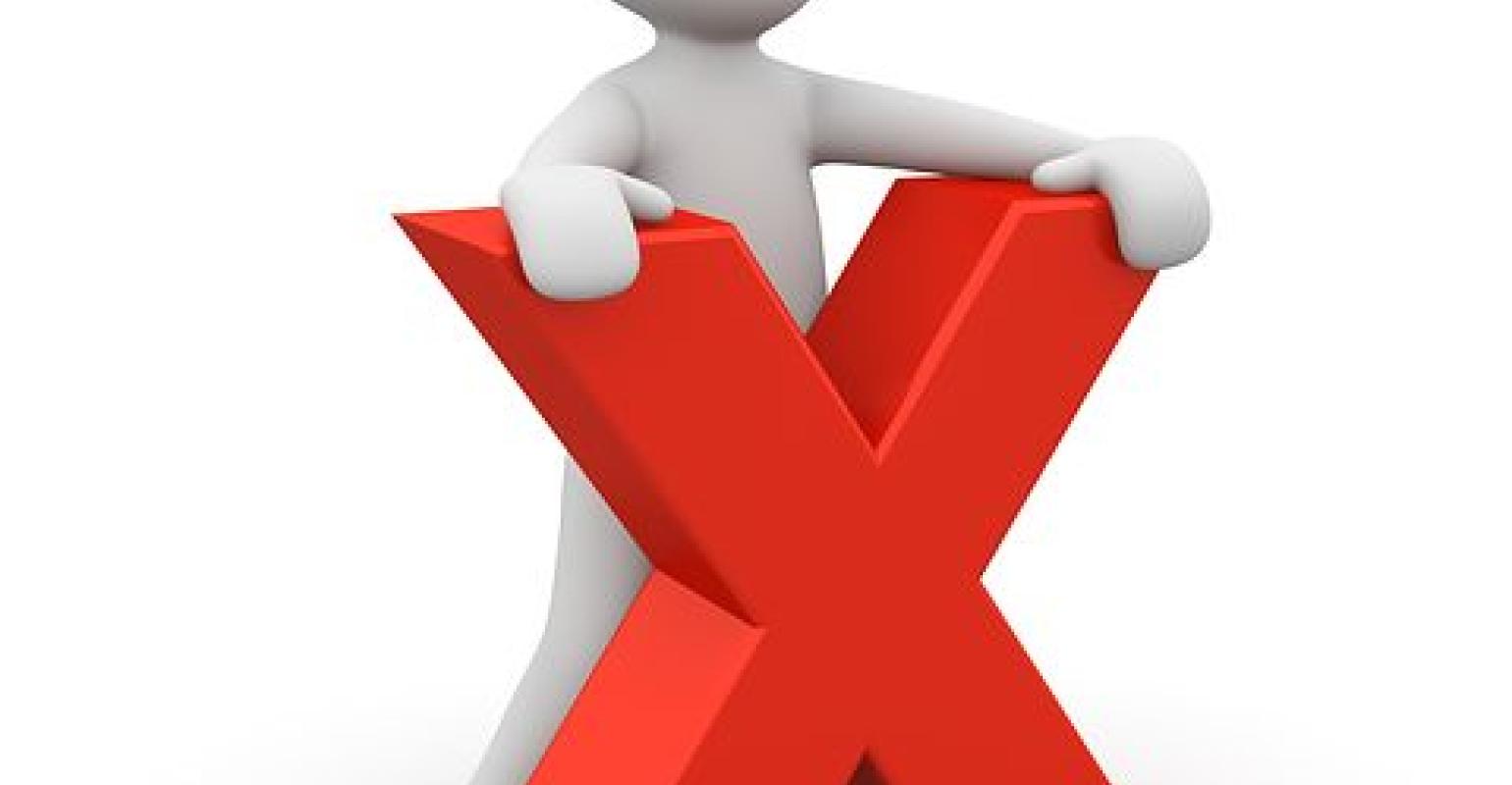 Citing a lack of commercial progress, Mauna Kea Technologies is calling off an agreement with Cook Medical that was signed a little over three years ago involving Mauna Kea's Cellvizio platform.

Paris, France-based Mauna Kea said the decision to terminate the development and distribution agreements with Cook was mutual. Cook has not officially commented on the news.

Cellvizio is a multidisciplinary probe and needle-based confocal laser endoscopy platform. The device enables direct visualization of human tissues at the cellular scale and allows doctors to detect anomalies invisible with standard techniques, particularly within the gastrointestinal, urinary, and pulmonary tracts. The technology is what enabled researchers to discover a new human structure last year.

Back in 2015, Mauna Kea shifted its commercial strategy and moved to an expanded marketing system to commercialize Cellvizio in new clinical applications through strategic sales partnerships with established medical device companies, CEO Robert Gershon said. In December 2015, the company signed the first such partnership agreement with Cook to use the Cellvizio in urological applications. Mauna Kea agreed to develop a private-label version of the device for Cook to sell in markets around the world, with specific emphasis on the characterization of upper urinary tract urothelial cancer, and the detection and surveillance for cancer recurrence among patients with bladder cancer.

"Mauna Kea was understandably excited by the prospect of combining our innovative, confocal laser endomicroscopy technology with an established medical devices and supplies company with global expertise in sales, marketing, and medical education in the urology market," Gershon said. "Unfortunately, due to the lack of commercial activity to-date, we have decided to terminate the agreement."

But the partnership hasn't been a total loss.

There have been 16 publications studying the use of confocal laser endomicroscopy in urology over the last three years, he said, adding that these studies have collectively observed more than 150 patients at 10 hospitals and academic institutions around the world and include some of the most prominent thought leaders in urology.

"In addition to building our level of clinical validation for Cellvizio in the area of urology in recent years, we have also made progress in introducing three new FDA-cleared and CE-marked products for cystoscopy, ureteroscopy, and prostatectomy including robotic-assisted laparoscopic surgery which we believe reflects a growing appreciation for our differentiated technology among urologists around the world," Gershon said.

Mauna Kea plans to share an update on the company's progress in each of its markets globally, as well as the company's strategic growth priorities for 2019, during the year-end earnings call on March 20.