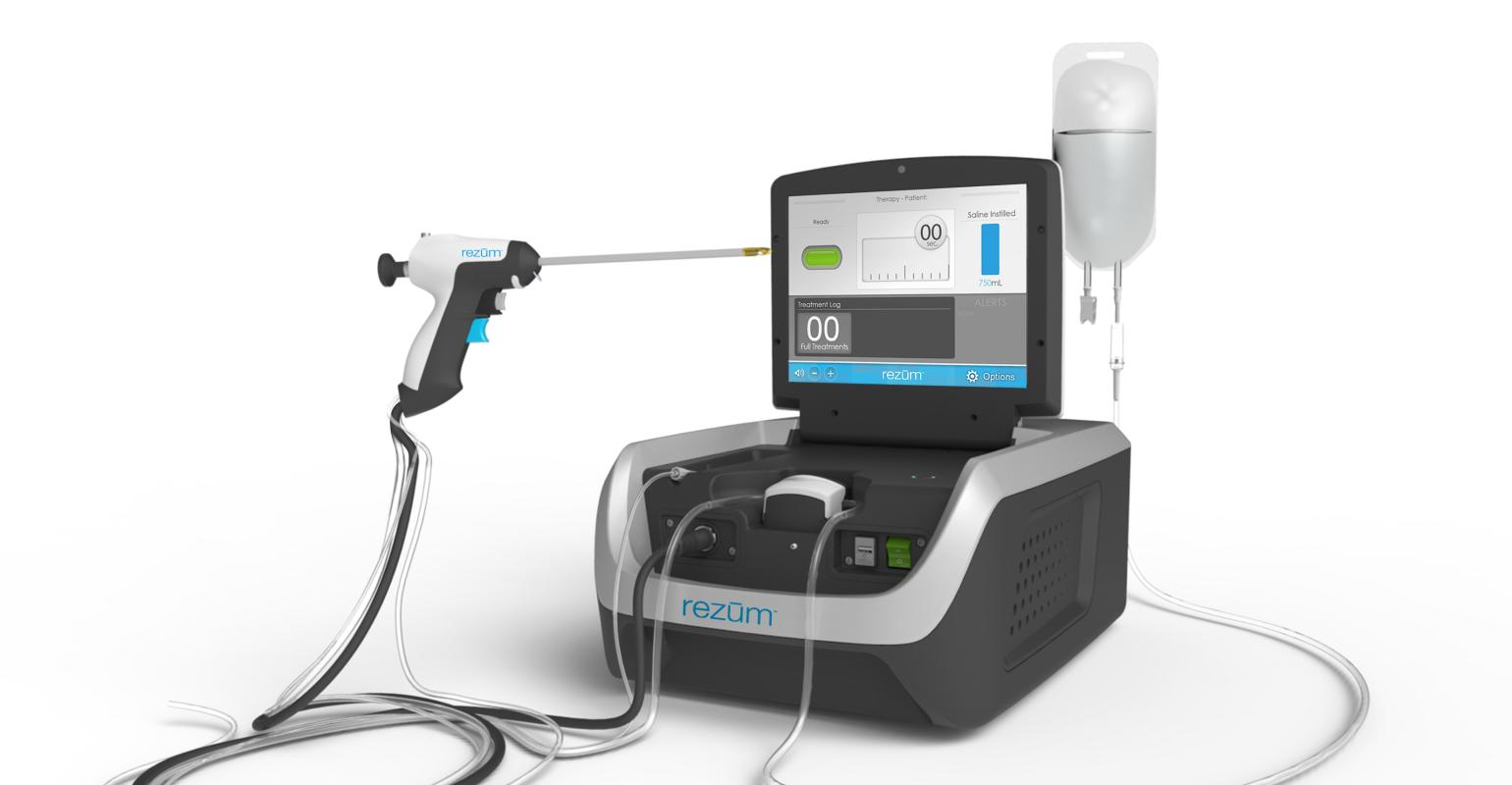 In a deal set to boost its urology offerings, Boston Scientific said it will acquire NxThera for about $406 million.

Boston Scientific is set to acquire NxThera, a urology specialist, for about $406 million. The transaction consists of an upfront cash payment of $306 million, and up to an additional $100 million in potential commercial milestone payments over the next four years. The deal is set to close in the second quarter of 2018.

Maple Grove, MN-based NxThera has developed and commercialized the Rezūm system, which is a minimally invasive therapy for the treatment of symptoms arising from benign prostatic hyperplasia (BPH). The system was cleared by FDA in 2015 and has CE mark.

The BPH market is large and underpenetrated. Boston Scientific estimates BPH affects 110 million men worldwide. Pleasanton, CA-based Teleflex has a competing solution for BPH called the UroLift. But Mike Matson, an analyst with Needham & Co. dismissed the idea of the two technologies impeding on each other's market share.

“We believe NxThera's Rezūm System upgrades Boston Scientific’s current BPH portfolio, but we do not view it as a threat to Teleflex’s UroLift,” Matson wrote in a research note. “The Rezūm System delivers highly targeted water vapor that ablates excess prostate tissue without putting surrounding tissue at risk.”

This is Boston Scientific’s largest acquisition in the urology space since it picked up American Medical Systems’ urology portfolio for $1.65 billion in 2015.

So far that comment is shaping up to be true, as the NxThera buy is the second proposed acquisition Boston Scientific has made this month. The first occurred when the Marlborough, MA-based company said it would pick up endoscopy specialist EMCision, for an undisclosed sum.