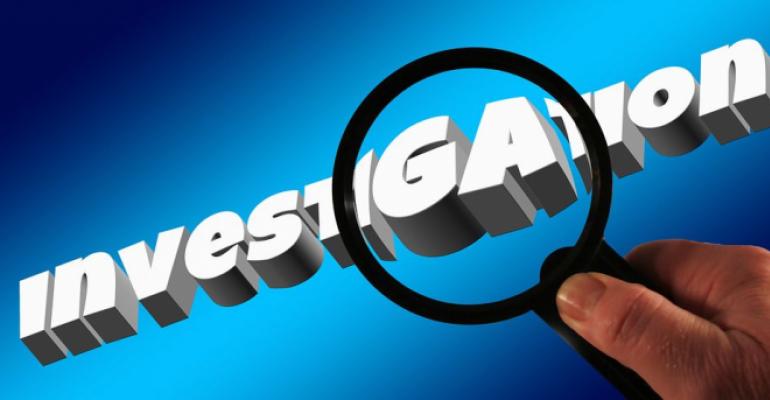 Amid an ongoing internal accounting probe and SEC/DoJ investigations, MiMedx announced the resignation of its CEO, its president and COO, as well as changes to its board.

Regenerative medicine company MiMedx appears to be cleaning house in connection with its ongoing internal accounting investigation and federal investigations.

Earlier this week the Marietta, GA-based company announced the resignation of CEO Pete Petit, and COO Bill Taylor. The resignations follow that of CFO Michael Senken and corporate controller and treasurer John Cranston.

MiMedx said the resignations are based on the board's business judgment regarding the company's leadership and direction, and also arise, in part, from information the audit committee has identified through its ongoing investigation that was announced earlier this year.

"The board is confident that now is the right time for MiMedx to transition its leadership team as we look to the future and prepare our company for its next chapter," Evans said.

In February, MiMedx postponed the release of its financial results and the filing of its Form 10-K for 2017 and reported that independent legal and accounting advisors were investigating allegations regarding the company's sales and distribution practices. The company also said at that time that its executives were reviewing the accounting treatment of certain distributor contracts.

The board said it has taken a number of actions since the investigation began to promote accountability and strengthen oversight and is supporting the management team in the development and implementation of measures to improve the company's accounting, corporate compliance, and internal control practices.

For example, in June the board established an ethics and compliance committee, which is comprised of independent directors Luis Aguilar and Neil Yeston, MD.

In addition to searching for a permanent CFO, the board is also searching for candidates to fill the newly created positions of chief accounting officer and internal auditor. The company also plans to restate prior-year financial statements (from 2012 through the third quarter of 2017) and has withdrawn all prior financial guidance for 2018.

MiMedx is also still under investigation by both the Securities and Exchange Commission and the Department of Justice.

Mike Matson, a medtech analyst at Needham & Co., said he believes shares of MiMedx could ultimately be worth more than where they are currently trading, however, Needham is maintaining a "hold" rating on the stock, given potential near-term risks. Those risks include slowing revenue growth due to management turmoil, the dollar amounts of the restatements, a potential delisting from the Nasdaq, SEC and DoJ investigations, the company's internal investigation, and the potential need for MiMedx to raise capital.

Borkowski did note on Monday, however, that MiMedx has no outstanding debt and that it has sufficient liquidity to fund all of its operational needs and planned investments.

The investigations and management turnover does not appear to have interfered with the company's clinical progress. In March MiMedx reported that the first patient had been enrolled in its phase IIb investigational new drug trial to assess the safety and efficacy of the company's AminoFix injectable as a treatment for pain associated with osteoarthritis of the knee.