LivaNova Sews Up a Deal in the Heart Valve Space

The acquisition of Caisson Interventional deposits the British company into the fray of competitors racing to develop transcatheter mitral valves. 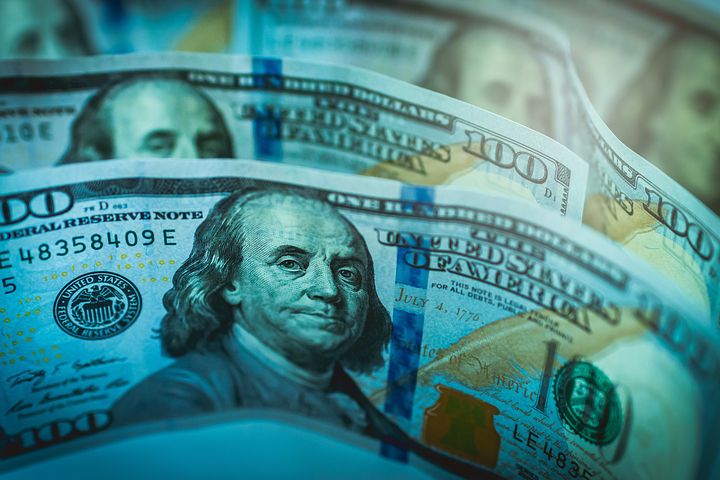 Based in Maple Grove, MN., Caisson is developing a TMVR with a fully transvenous delivery system. London-based LivaNova has invested $23 million in Caisson since 2012, according to a LivaNova spokeswoman. To acquire the remaining 51% of the company, it will pay up to an additional $72 million over time, depending on milestones and sales.

Caisson's system consists of a nitinol anchor frame and a pericardial tissue valve attached to a nitinol frame. The implant is fully repositionable and retrievable and only released after the function of the implant is fully assessed, according to a company statement. The entire procedure is completed through a single percutaneous femoral venous access utilizing a trans-septal approach to the native mitral valve.

Caisson announced the first successful human implants of its device in September 2016. The three patients are part of the PRELUDE clinical trial, which aims to enroll up to 20 patients in five centers in the U.S., Europe and Canada. Caisson initiated its clinical trials through FDA's early feasibility study program, in which four other such devices are under investigation, according to a January 2017 article in the Journal of the American College of Cardiology.

More than 30 dedicated TMVR devices are under development, with novel insertion, folding, sealing and fixation mechanisms, and deployment techniques, the article notes.

TMVR is used to treat mitral regurgitation, in which the mitral valve allows oxygenated blood to flow backward into the lungs instead of continuing through the heart. Patients with this condition may experience shortness of breath, irregular heartbeat, and chest pain, according to the American Heart Association.

TMVR is the next hot cardiac device on the horizon for medtech companies, now that transcatheter aortic valve replacements have become widely accepted as alternatives to surgery. Edwards Lifesciences, Medtronic, and Abbott have poured hundreds of millions of dollars into acquiring early-stage companies with technology in the space in recent years.

The Caisson team and technology will enable LivaNova to enter the TMVR fray, LivaNova CEO Damien McDonald said in a statement. The company will invest in the clinical studies, regulatory approval process, product enhancements and other steps needed to launch the device, which has not been approved by regulators in any country.

"We expect it will become a strategic complement to our heart valve portfolio for heart team physicians, allowing us to offer patients the most advanced, minimally invasive mitral valve replacement option," McDonald said.

Mitral valve disease is the most prevalent valve disease in the world, according to Abbott, which expects a multibillion-dollar market for the technology over the next 10 years. Ultimately, the market share size for mitral valve replacement technology could be double the size of the TAVR market, owing to the larger patient population.

LivaNova expects the acquisition to be dilutive to earnings for several years.