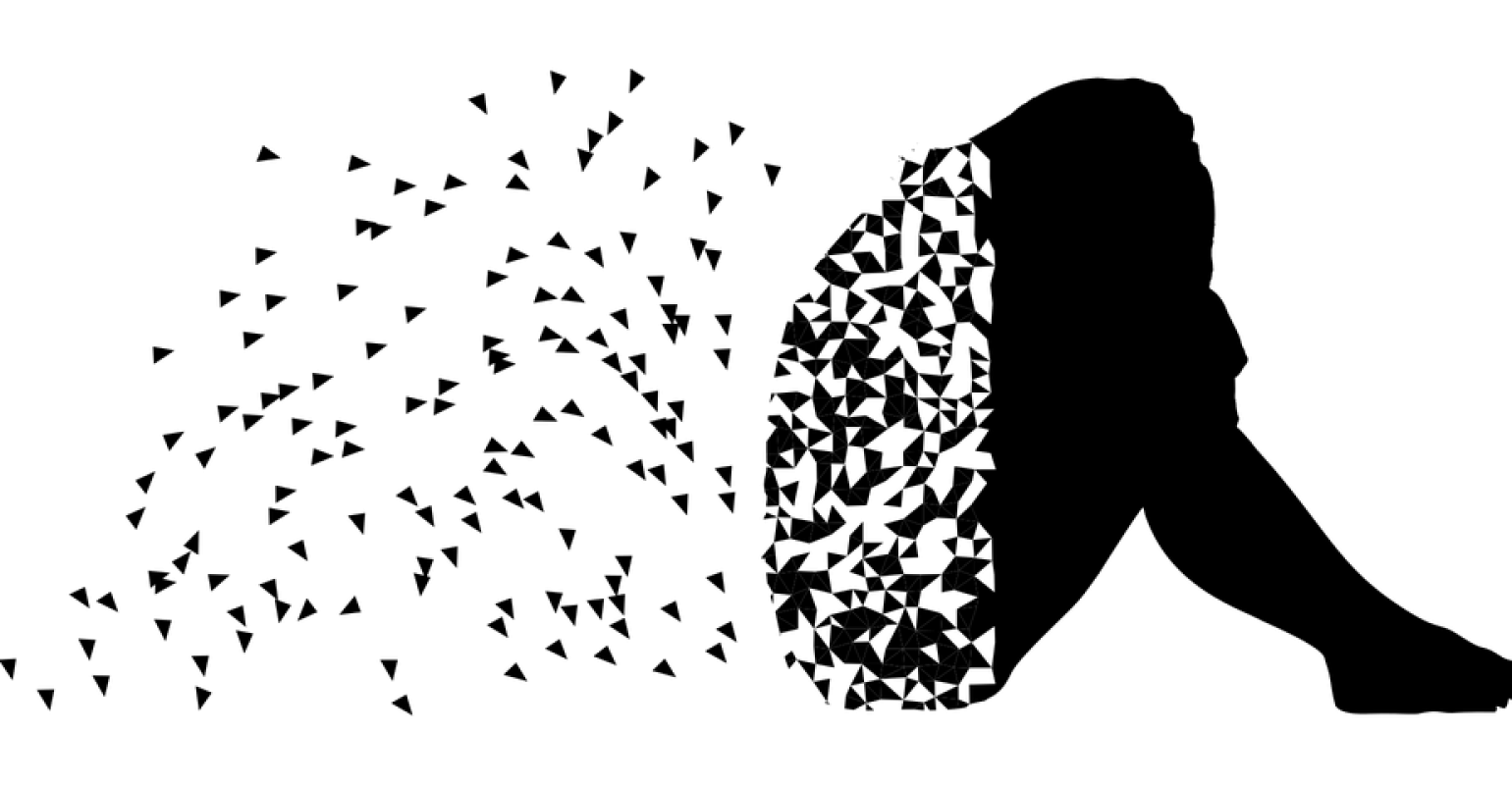 The London-based company’s VNS Therapy System, Symmetry, is indicated for the adjunctive long-term treatment of chronic or recurrent depression for patients 18-years of age or older who are experiencing a major depressive episode and have not had an adequate response to four or more adequate antidepressant treatments.

LivaNova has enrolled the first patient in a study that will evaluate its Symmetry Vagus Nerve Stimulation (VNS) Therapy for Treatment-Resistant Depression. The London-based company’s RECOVER study is being held in accordance with the U.S. Centers for Medicare & Medicaid Services (CMS) National Coverage Determination as part of its Coverage with Evidence Development Program.

The objectives of the RECOVER study are to determine whether active VNS Therapy treatment is superior to a no stimulation control in producing a reduction in baseline depressive symptom severity. The study will include up to 500 unipolar and up to 500 bipolar patients at as many as 100 sites in the U.S.

RECOVER is a double-blind, randomized, placebo-controlled study with a follow-up duration of at least one year. The CMS study framework also includes the possibility to extend to a prospective longitudinal study.

While VNS Therapy received CE Mark in 2001 and FDA approval in 2005 for the treatment of depression, last month, FDA approved Symmetry as the latest VNS Therapy System for Depression.

Symmetry is indicated for the adjunctive long-term treatment of chronic or recurrent depression for patients 18 years of age or older who are experiencing a major depressive episode and have not had an adequate response to four or more adequate antidepressant treatments.

"Symmetry is the first and only FDA-approved implantable device specifically designed for depression that is difficult to treat,” Jonathan Walker, Vice President of Depression at LivaNova, said in a release. “We are pleased that the latest model of our VNS Therapy System, Symmetry, is now available as an option for patients.”

Throughout the past few years, LivaNova has strengthened its position in Neuromodulation. In 2017, the company sold its cardiac rhythm management business for $190 million, so it could focus on its neuromodulation unit. A month after shedding the CRM Unit to MicroPort, LivaNova acquired ImThera for $225 million. The San Diego-based company has developed an implantable device to stimulate multiple tongue muscles via the hypoglossal nerve, which opens the airway while a patient is sleeping.