Liberate Looks to Use Muscle Stimulation to Help Breathing 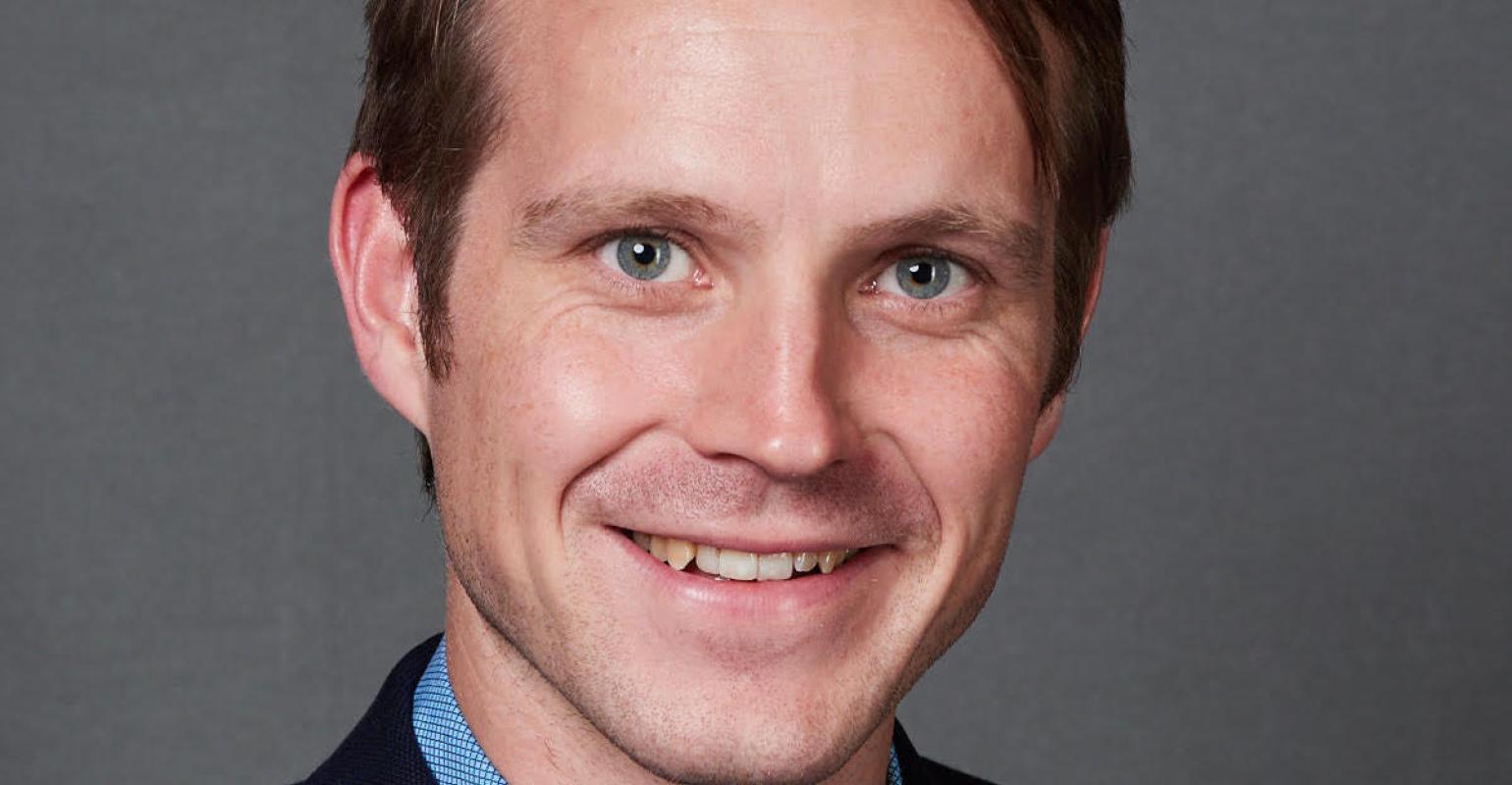 Could muscle stimulation reduce the need for invasive mechanical ventilation? Liberate Medical seems to think so and is developing a technology called the VentFree Muscle Stimulator that could effectively answer this question.

Recently, the Crestwood, KY-based company racked up data that could help support the effectiveness and feasibility of the VentFree Muscle Stimulator. Results from a pilot study of the device were favorable and presented at the American Thoracic Society International Conference in Dallas, Texas.

"This really was the first study where we started to look at the potential clinical benefit of the technology,” Angus McLachlan, PhD, CEO and co-Founder of Liberate Medical, told MD+DI. “The results were very encouraging from our perspective. They showed the device is feasible … and we also did not have any device-related adverse events. And then we had data that indicates that the device might be able to reduce the amount of time these patients spend on mechanical ventilation and ICU.”

He added, “We do plan to continue with the clinical development of the device to build up the clinical evidence behind it.”

Invasive mechanical ventilation commonly weakens the breathing muscles, increasing the need for further ventilator support. Current methods of respiratory muscle training cannot be used when patients are sedated or delirious, a common occurrence for critically ill patients.  VentFree Muscle Stimulator, which does not rely on patient interaction and can be used throughout the process of mechanical ventilation, may provide a new way to prevent the atrophy of the breathing muscles that frequently occurs.

In turn, this could allow patients to be weaned from mechanical ventilation sooner than would otherwise be possible.

“Our goal is to try and prevent atrophy from happening and then to try and get patients off the ventilator,” McLachlan said.