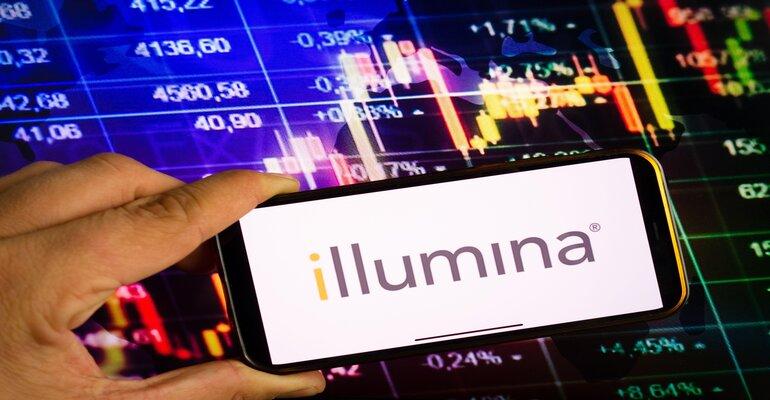 The company reported it will cut its global workforce by 5%.

Illumina becomes another bullet point on the ever-growing list of medtech companies announcing mass layoffs amid economic headwinds. The company this week announced it will trim its global workforce by 5% “to realign its operating expenses as stubborn inflation and a strong dollar weigh on…” its business.

Illumina employs about 9,200 workers worldwide — 5,650 full-time employees in the Americas, 2,240 in Asia, and 1,250 in Europe, according to its corporate Social Responsibility report. Illumina confirmed that it has filed Worker Adjustment and Retraining Act Notice (WARN Act) paperwork regarding the layoffs. For its California-based employees, state and local employment officials have not yet processed such a notice from the company. Additionally, Illumina declined to disclose how many US-based employees would be affected by the decision.

While the company reported solid revenue for Q322, it also took a $4 billion goodwill write-down related to its acquisition of cancer diagnostic outfit, Grail. The acquisition is currently in limbo after the European Commission blocked the deal in September. The deal has been plagued with complexity since 2020 when the FTC filed a lawsuit to stop it, alleging the acquisition would diminish innovation in the US market for multicancer early detection tests. Currently, the acquisition is at a standstill.

Along with M&A drama, Illumina lowered its financial forecast for the rest of 2022 due to US and Europe research customers delaying projects because of uncertain economic conditions. COVID-19 surveillance demand has also waned.

Illumina joins the likes of Pear Therapeutics and other medtech companies also making the decision to implement layoffs as 2023 and ongoing economic downturn looms. Pear, a specialist in prescription digital therapeutics, announced this week that it would be cutting about 22% of its staff — impacting 59 employees.