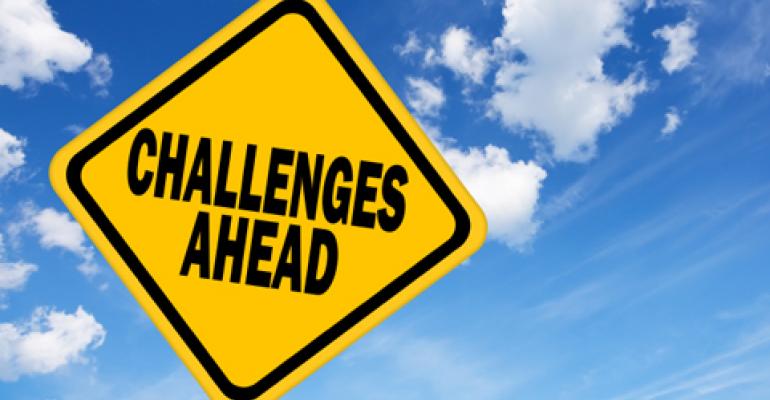 Johnson & Johnson reported its first quarter financial performance Monday, and while it medical device business grew after adjusting for acquisitions and divestitures, one segment is facing challenges.

In the first quarter, the J&J's global medical device business grew 0.6% to to $6.1 billion from the same period a year. In the  U.S., sales increased 2.2% while overseas sales declined 1%. But excluding the impact of divestitures -- for instance, the Cordis unit that was sold to Cardinal Health -- the medical device business grew 3.3% overall. The growth was powered by the company's orthopedics, advanced surgery and electrophysiology businesses.

But the unit facing competition in the marketplace is the New Jersey-based diversified company's consumer-facing diabetes business that makes insulin pumps, meters and testing supplies.

"...we see continued pricing pressure in that market, and we also see some competition with respect to new pumps being launched," explained Dominic Caruso, the company's CEO in an earnings call with analysts, according to a transcript of the call from Seeking Alpha.

J&J has two pumps -- the OneTouch Ping and the Animas Vibe pump. In January, the Animas Vibe pump, that is integrated with Dexcom's G4 continuous monitoring system, won FDA approval for use in children as young as two, but the pump was launched two years ago.

Here's how a Wall Street analyst interpreted the comment from Caruso.

Tandem Diabetes has made inroads into the consumer diabetes device world after betting that consumers would like to see their personal medtech devices have some of the same look and feel that their smartphones and mobile devices.