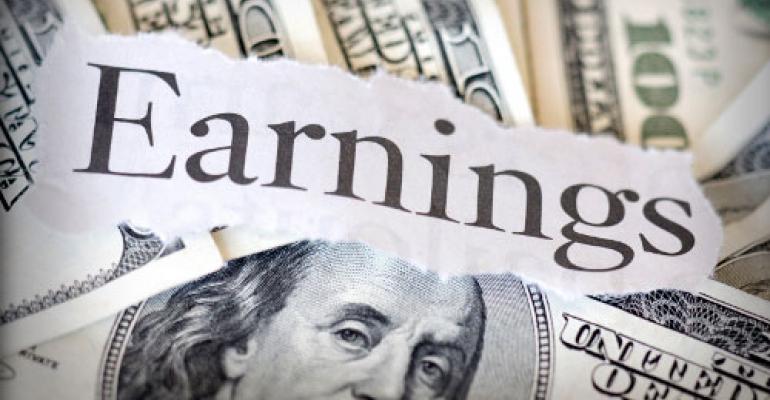 Alex Gorsky sounded more upbeat in the company’s most recent earnings call than he did back in July.

Though Johnson & Johnson’s medical device business declined 1% during the fourth quarter of 2013, CEO Alex Gorsky struck a more optimistic tone in the company’s earnings call than he did just six months ago.

“So overall, we believe that as economies recover, healthcare reform starts taking hold here in the U.S. and abroad, utilization rates are going to increase, and we remain very confident in the long term prospects for this market,” he said.

That assessment contrasts with the picture Gorsky painted just six months ago. On a call discussing J&J’s Q2 earnings back in July, he bemoaned the soft domestic healthcare market and seemed to see no light at the end of the tunnel.

“We don’t expect that to turn in the near term,” Gorsky said in discussing flat-to-declining utilization rates in the United States. “Longer term, we’ll have to see the impact of the Affordable Care Act on that.”

In yesterday’s call, Gorsky even sounded cautiously optimistic about the ACA. Though he called attention to the Congressional Budget Office’s recently revised prediction of how many patients will gain health insurance coverage under the law—two million fewer than the office predicted earlier—he admitted it could help J&J’s business.

“…[W]e do expect there to be some assistance there, probably not at the rate that was earlier projected,” Gorsky said.

“…[W]e’re cautiously optimistic, I would say, regarding the fundamentals of some of these markets,” he said. “Longer term, we still think they represent a very significant opportunity.”