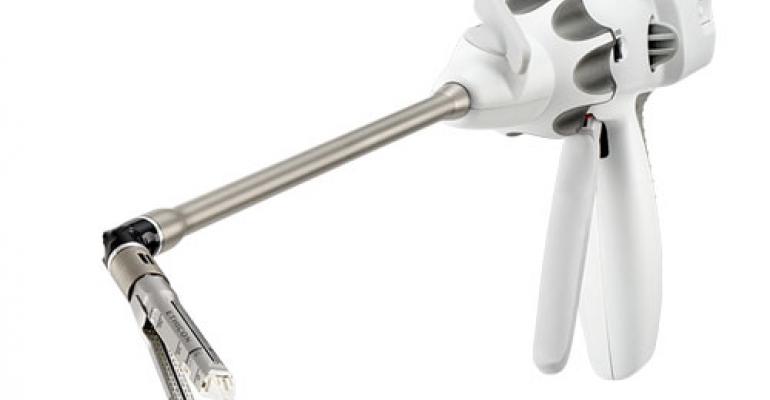 Will new product launches in the surgical, trauma, diabetes, and ophthalmology spaces be enough to turn around the company's sagging medical device sales in 2015?

Johnson & Johnson’s medical device sales dipped 4.7% in 2014, but the world’s largest medtech company by revenue seems intent on changing that in 2015.

In the company’s recent year-end earnings call, CEO Alex Gorsky told analysts that J&J is “placing an even greater emphasis on innovation,” according to a Seeking Alpha transcript. He said the company has launched more than 50 major medical device products since 2012 and expects 30 major filings between 2014 and 2016.

Here are four devices the company is banking on to bring its device sales up to snuff.