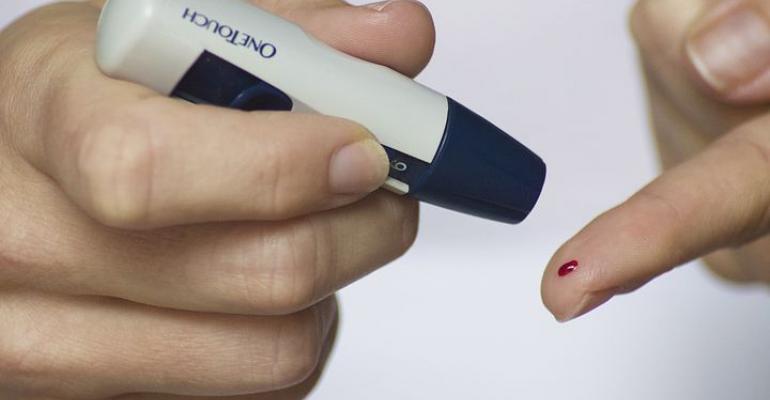 It's official, Johnson & Johnson is pulling out of the blood glucose monitoring space.

The New Brunswick, NJ-based company reported Tuesday afternoon that it has accepted Platinum Equity's $2.1 billion offer for J&J's LifeScan business. As MD+DI previously reported, J&J has been entertaining the offer since March and was expected to respond by June 15.

LifeScan is known to diabetes patients worldwide for its OneTouch brand of glucose meters, insulin pumps, and related products. J&J said the deal is expected to close by the end of the year, assuming it clears regulatory requirements and other customary closing conditions. LifeScan earned $1.5 billion in revenue in 2017.

Platinum Equity and J&J noted in March when the offer was first announced that LifeScan President Valerie Asbury would continue to lead the business following the change in ownership.

So far, this is the largest deal in the medical device and diagnostics industry in 2018. Here is a list of the other biggest medtech M&As reported so far this year.

Last October, J&J announced that it was dropping out of the insulin pump business and immediately shutting down its Animas unit, citing increasing competition in the space. That decision left about 90,000 patients looking for a new insulin pump, and those patients were given the option to transfer to Medtronic pumps.

Medtronic CEO Omar Ishrak noted during the company's most recent quarterly earnings call in May that the company now has more than 70,000 patients trained and actively using the MiniMed 670G hybrid closed-loop system. And during the prior call (Q3 2018) in February, Ishrak acknowledged that Medtronic benefited from consumable revenue from legacy Animas users.

"We are transitioning patients that are out of warranty from Animas to Medtronic, as planned, and things are going very well with that, and we are getting some incremental growth out of that," Ishrak said.

J&J’s plan to sell off LifeScan was one of five events that MD+DI cited in this slideshow as having a profound impact on the diabetes market. Rumblings surrounding a potential sale of the unit have been in the air for quite some time. Back in 2014, MD+DI speculated that it might make sense for J&J to eventually jettison off the unit because of its sluggish performance.

In Tuesday's announcement, however, J&J made a point to assure diabetes patients that the company will continue to serve those impacted by the disease through products, services, and solutions from its medical device, pharmaceuticals, and consumer businesses. The company plans to continue its leadership and innovation in areas such as bariatric surgery, for example.

Johnson & Johnson also is considering a $2.7 billion offer for its sterilization business, which is part of its Ethicon division.