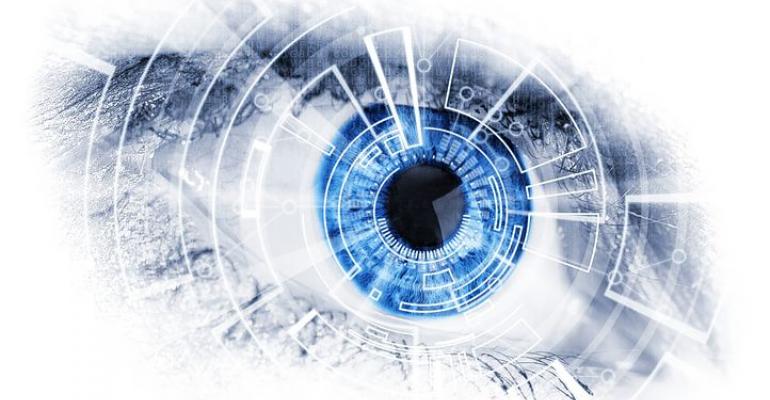 With Johnson & Johnson's acquisition of Orthotaxy, it joins a growing list of medtech players seeking to beef up their offerings in the surgical robotics market.

Johnson & Johnson is taking a deeper dive into the surgical robotics market through its latest acquisition. The New Brunswick, NJ-based company, through its French affiliate Apsis, will pick up Orthotaxy, a privately held developer of software-enabled surgical technologies, including a differentiated robotic-assisted surgery solution, for an undisclosed sum.

J&J said the technology is currently in early-stage development for total and partial knee replacement, and the company plans to broaden its application for a range of orthopedic surgery procedures.

"Our goal is to bring to market a robotic-assisted surgery technology that is an integral part of a comprehensive orthopedics platform, delivering value to patients, physicians and healthcare providers across the episode of care," Ciro Rӧmer, Company Group Chairman of DePuy Synthes, the orthopedics business of J&J, said in a release. "The team at Orthotaxy has significant expertise and passion in developing this platform, and we aspire to bring to market a differentiated technology that helps improve clinical outcomes and increases patient satisfaction."

Stryker caused a bit of controversy in the space when it made the market wait more than a year for the full commercial launch of the Triathlon Total Knee system for use with the Mako Robot.

The focus on surgical robotics is not surprising for J&J. In 2015, the company began to become serious about the space when its Ethicon unit partnered with Verily, Google’s life sciences unit, to form Verb, a surgical robotics firm.

Through Verb, J&J would compete against the undisputed surgical robotics’ pioneer Intuitive Surgical. The Sunnyvale, CA-based company leads the market with the Da Vinci, its surgical robotics platform.

There are some relatively new players in the surgical robotics space, including medtech-powerhouse Medtronic. The Dublin-based company has been teasing its surgical robotics platform, named Einstein, for quite some time now.

In June 2016, during its analyst day, Medtronic said Einstein would be a flexible system that will be used, at least initially, in bariatric, thoracic, and colorectal procdures, as well as in other areas, like general and urology procedures.

Medtronic began focusing on surgical robotics in the orthopedics space through two agreements it signed with Mazor Robotics, an Israeli-based company, about two years ago.

In August 2017, Medtronic further expanded the relationship and made a $40 million third tranche investment in Mazor.