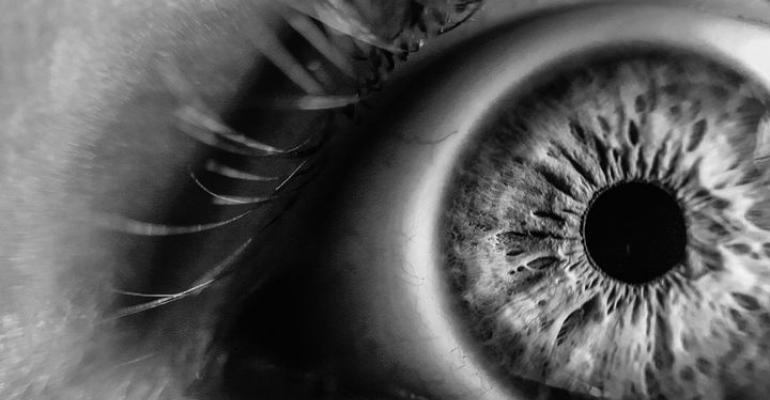 The COMPARE study showed that 73% of patients receiving the Ivantis’ Hydrus Microstent achieved at least a 20% reduction in IOP while on fewer medications, compared to 47% of the two iStent eyes.

A study accepted for publication in the journal Ophthalmology could give Ivantis a competitive advantage against one of the top players in the micro invasive glaucoma surgery space.  Dubbed, “COMPARE,” the study pitted Ivantis’ Hydrus Microstent against two Glaukos iStent Trabecular Micro-bypass stents, for the treatment of open-angle glaucoma in a standalone procedure.

Irvine, CA-based Ivantis said the study included 152 patients with mild to late-moderate stage disease and no previous glaucoma surgery. The study was conducted at 12 centers in nine countries outside of the US. It was designed to compare the safety and effectiveness of both devices for lowering IOP and reducing eye-drop medication.

Randy Craven, MD, Chief, Wilmer Eye Institute at Johns Hopkins University in Bethesda, MD, and an investigator in the trial said the COMPARE Trial is a necessary and highly anticipated study.

"It is the first prospective, multi-center, randomized 'head-to-head' trial in the MIGS category, and involved surgeons past their learning curves with both devices treating patients with a broad array of disease,” Craven said in a release. “Importantly, this study isolates the device effect from the cataract surgery effect - which on its own is known to lower IOP. Canal-based surgery is the prevalent modality within the MIGS category, and, as a glaucoma specialist, it is useful for my peers and I to be able to see the mechanistic effect alone of these devices. I am encouraged by these results, and what it may mean for future indications for use of these technologies as standalone procedures."

San Clemente, CA-based Glaukos has long been the frontrunner in the MIGS market. The company received FDA approval for its first generation iStent in 2012. Three years after it won the FDA nod, Glaukos went public raising $108 in the IPO. In July of last year, Glaukos was named one of 25 most attractive medtech companies on the M&A radar.

Rival companies learned Glaukos was poised to become an even tougher competitor to contend with, during the 37th annual J.P. Morgan Health Care. The 18-year-old firm unveiled a series of products along with its plan to transition into a hybrid surgical, pharmaceutical, and medical device company.

The gap between Glaukos and smaller MIGS companies was also widened a bit after Alcon pulled the CyPass stent off the market in 2018. Five-year-safety data was the main reasoning for CyPass showing that patients who used the device statistically significant endothelial cell loss compared to patients who underwent cataract surgery alone.

The measure came two years after FDA approved CyPass and Alcon acquired Transcend Medical to get the stent.

Ivantis has been making headway with Hydrus for the last few years. In addition to a nod from FDA, the firm received CE mark in 2017.  The company has also had tremendous support raising $25 million in a series C round.