IRS Will Cut Medtech Some Slack on Tax Deposit 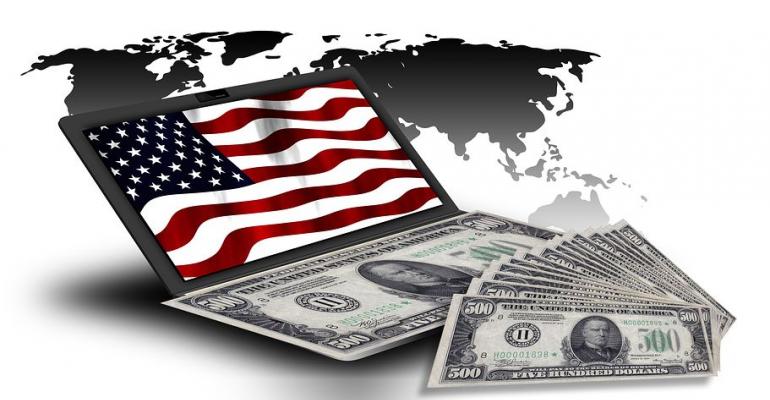 The IRS and the U.S. Treasury Department have decided to give medical device companies relief from failure to deposit penalties for the first three quarters of 2018.

As the industry waits to see if Congress will suspend or repeal the 2.3% medical device excise tax, the U.S. Internal Revenue Service and the U.S. Treasury Department are cutting companies some slack on late payments on the tax for the first three quarters of the year.

The tax went back into effect at the beginning of the year after a two-year moratorium, but the industry remains hopeful that one of several bills pending in the House and Senate will either delay the levy further or kill it altogether.

Earlier this week, AdvaMed threw its support behind a proposed continuing resolution in the U.S. House that includes a two-year suspension of the device tax.

"First payments on the medical device tax are due to be made in just 12 days, and it is imperative that Congress act now before this devastating tax takes hold," said Scott Whitaker, president and CEO of AdvaMed.

Of course, a two-year suspension of the tax still falls short of a permanent repeal, which the agency fought for all last year. But perhaps another two-year moratorium on the tax would at least reignite hope that repeal will eventually follow.

“We strongly support this effort to provide immediate relief and believe that, in the long run, full repeal is the best way to provide the longer-term certainty this industry needs in order to make commitments to multi-year initiatives that support jobs and innovations for patients," Whitaker said. "We encourage Congress to move quickly on this important interim step.”