Invitae is Going After Prenatal Screening in a Big Way

Invitae Corp. wants a piece of the prenatal screening pie, and the company just struck two deals to make that happen. 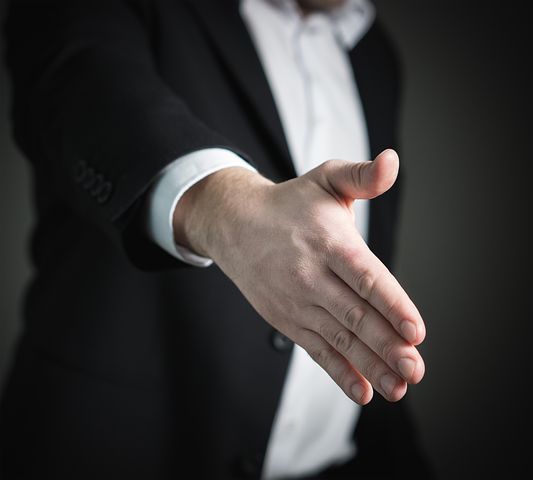 Invitae Corp. wants to be a comprehensive provider of genetic information through every stage of life -- and the San Francisco, CA-based company just landed two deals aimed at gene testing at the earliest stages of life. The company agreed to acquire Good Start Genetics and CombiMatrix, two companies that specialize in screening prospective parents and newborns.

Invitae said it will cough up 1.65 million shares, valued at about $15.3 million based on Monday's closing stock price of $9.28, to buy Good Start. The company also agreed to pay $18.3 million to extinguish Good Start's debt and another $6 million to cover Good Start's closing costs. That deal is expected to close this month.

The CombiMatrix deal, which is expected to close in the fourth quarter, will cost the company about $27 million worth of stock. Invitae is also offering an additional $6 million in company shares to those who hold warrants to buy CombiMatrix stock, though the specific terms of the warrant exchange offer have not been set yet.

Separately, Invitae said it wants to raise $73.5 million in a private offering of stock to some current investors and some new ones at a price of $8.50 a share. The proceeds from that offering are expected to fund additional acquisitions and expand the company's menu of genetic tests.

During a conference call Tuesday to discuss the two deals, Invitae CEO Sean George called the announcement a turning point in the company's relatively short history, as well as a turning point for the industry, and for patients. "This is the beginning of genetics [being] broadly available to all and accessible to all in mainstream medicine," George said.

The company's ultimate goal is to reach the 2 billion people on the planet for whom genetics could be put to use but currently is not. Price is still a key barrier to accessing genetics testing, George said, and the company has invested heavily over the last seven years in driving down the cost of testing.

In terms of timing, George said the genetics testing industry is ripe for consolidation, making it the right time for Invitae to begin its M&A path.

Over the past six months there has been a spike in the number of companies that have either ceased testing operations or put themselves on the market, George said. "We believe this is a clear sign of the margin pressure being put on the industry at this point," he said, adding that the company expects the genetics testing industry to move from a 100-plus player game on the supply side of genetics information to a two-four player game within a three- to five-year period of time.

With that said, don't be surprised if M&A becomes a steady fixture in the Invitae story going forward.

George said there is a lot of support in terms of capital that can be used to engage in a growth-through-acquisition strategy. He also said that at this point in the company's life cycle it is wise to consider acquisitions that can positively contribute to cash flow within two or three quarters, which means that an ideal M&A target would be an operating company with revenue coming in and a predictable collections rate.