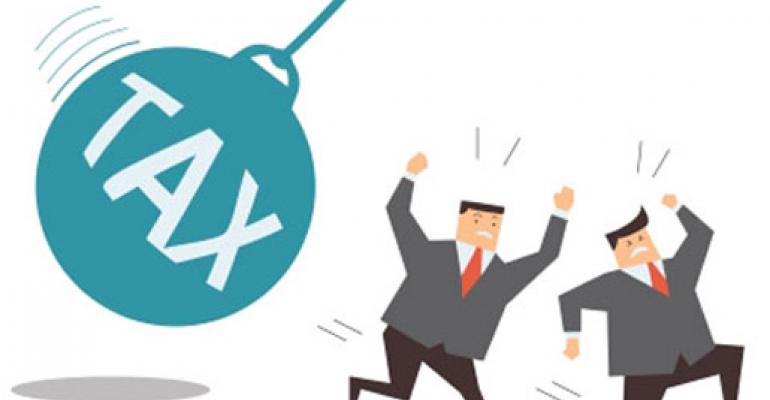 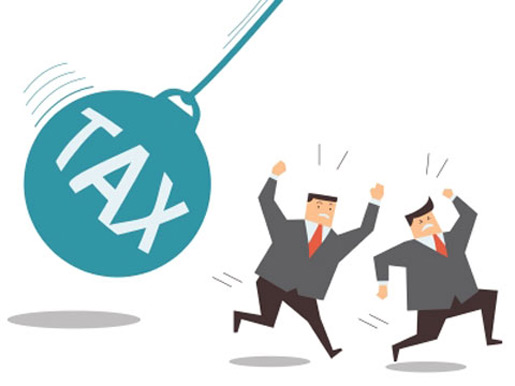 Amidst all the buzz in the medical device community, there was a different type of buzz growing in our nation's capital. The Treasury Department, Congress, and the president were all interested in the pending deal for an entirely different reason. The merger was structured as an "inversion." Inversions have been hotly contested over the past few years, as they have been viewed as a way for companies to reap the benefits of the U.S. economy and workforce, while paying a much lower foreign tax rate and potentially even avoiding future U.S. income taxes.

Rather than wait for Congress to act, the Department of the Treasury has put forth various actions over the past year and a half designed to halt and potentially put an end to corporate inversions.

Despite these actions, inversion activity has continued, culminating in the Treasury's response to the recently proposed deal between Pfizer and Allergan.

We have previously addressed the basics of inversions in "Tax Inversion 101 for Medical Device Companies," so this article will focus on the various government efforts to curb them.

While it would take legislative action to stop inversions entirely, those bills have yet to pass or be signed into law. As such, the Department of the Treasury has had to exercise its own power and target the various inversion loopholes. As companies find ways around these rule changes, the Treasury's only option is to take additional actions to stop these perceived abuses, thus creating a complicated and never-ending circle.

To structure a transaction as an inversion, the parties must take careful steps to ensure that the resulting entity is not treated as a domestic corporation for U.S. tax purposes. To achieve this goal, the former shareholders of the domestic corporation cannot obtain 80 percent or more of the acquiring foreign corporation. This percentage is measured by vote or value.

In its recent actions, the Treasury has attempted to limit a company's ability to artificially inflate or deflate the values of the acquiring foreign corporation or existing domestic corporation. Specifically, the Treasury has focused on three practices: 1) using passive assets to inflate the value of the acquiring foreign corporation; 2) having the U.S. corporation pay out dividends to decrease its value; and 3) "stuffing" assets into the foreign acquirer in order to increase its value.

Preventing Erosion of the U.S. Tax Base

The Treasury has specifically sought to block these strategies, for example, by banning a restructuring after the inversion where the acquiring foreign company takes control of any controlled foreign corporations owned by the U.S. company.

While these various overhauls did complicate inversions, they have not been entirely successful in stopping them. As a case in point, the Covidien-Medtronic inversion was simply delayed but not killed by the Treasury's actions. Medtronic had previously planned to utilize the loan strategy described above. With the rule change, Medtronic instead financed approximately $16 billion from a third-party lender to complete the transaction.

That being said, the most recent announcements effectively killed the Pfizer-Allergan deal. In that case, though, the Treasury targeted specific predecessor steps to the transaction. Without speaking to the intent, Allergan had previously acquired U.S. companies over several years. The acquisition of these companies provided enough value to Allergan so that the inversion transaction would not run afoul of the 80 percent rule. The new rules released by the Treasury effectively do not allow acquisitions occurring within three years of the merger to count towards the overall value of the foreign company. As the transaction was predicated on those steps, there was no workaround for the parties.

So what does this all mean? While the Treasury has continuously taken steps to make it more difficult for U.S. companies to invert, each of these sets of rules is merely a stopgap. Most likely companies will continue to find ways around these rules, and in turn, the Treasury Department will continue to target aspects of each specific inversion to block the deals. It will take action from Congress to completely do away with inversions. Until that happens, companies that feel they are at a competitive disadvantage because of the high U.S. corporate income tax rate will seek opportunities to reduce taxes and increase return on shareholder investment.