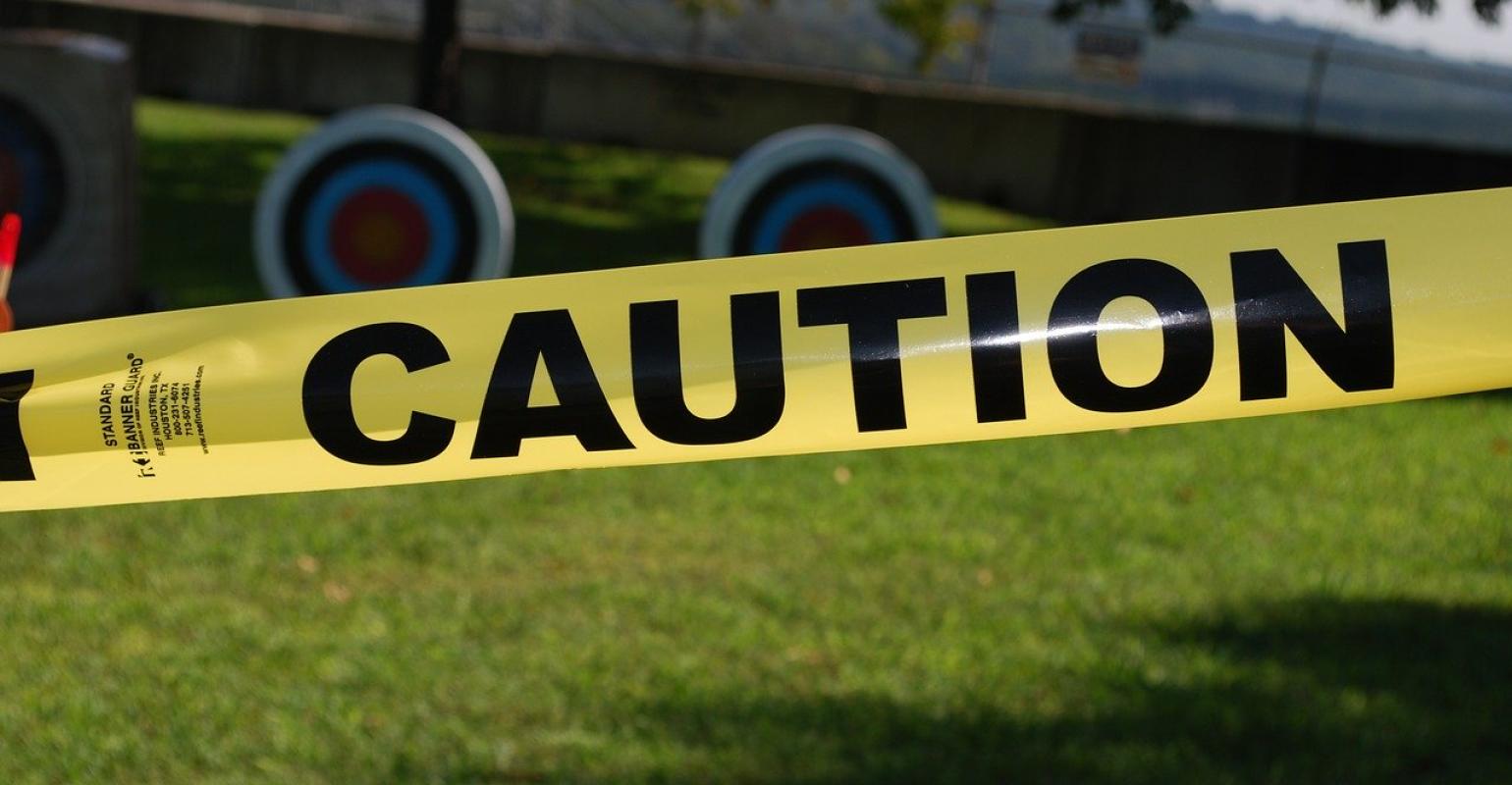 Image by Gaertringen from Pixabay
After going through significant attrition this year (both voluntary and involuntary) Inogen made four key changes to address its sales force challenges.

Inogen ramped up its direct-to-consumer sales force in 2018 but many of the new reps failed to become productive and were let go, creating a major problem for the company in 2019.

A year ago, things were going pretty well for Goleta, CA-based Inogen, which makes portable oxygen concentrators. In fact, things were going so well that the company significantly increased the pace of its direct-to-consumer (DTC) sales force expansion in 2018. But that success took a downward turn in 2019 due to the quality of the new hires and their training. The company's sales force problems appear to be in the rearview mirror now, but Inogen's experience should serve as a cautionary tale for other medical device companies.

After going through significant attrition this year (both voluntary and involuntary) because many of the new reps failed to become productive, Inogen made four key changes to address these issues, Needham & Co.'s Mike Matson reported recently after meeting with Inogen's CEO and CFO.

First, Matson noted in his report, Inogen made its hiring processes more rigorous and disciplined. Second, the company revamped its new hire training program. Third, Inogen reduced the size of its new hire cohorts and hiring at all three of its locations (California, Ohio, and Texas). Finally, the company made key management changes spanning from supervisors to its vice president of sales.

"Management believes that these changes are having an impact on its sales force by improving productivity," Matson said. "To this point, 3Q19 DTC sales were down only ~1% despite a ~40% reduction in the DTC sales force headcount."

Inogen began hiring new reps again in August, the analyst said, and the changes are driving an improved productivity curve, which he said should translate into accelerating growth for the direct-to-consumer business.