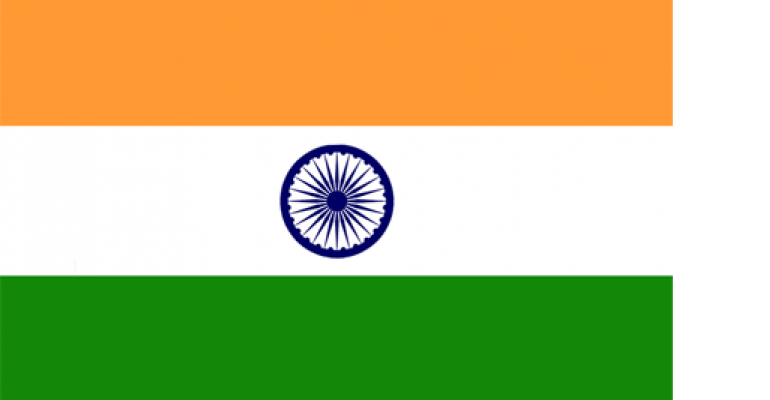 After allegations arose that multinational device makers were inflating maximum retail price of products, the Indian government has asked them to submit price details.

After allegations arose that multinational device makers were inflating maximum retail price of products, the Indian government has asked them to submit price details.

As hospitals place pricing pressure domestically on device makers, those selling products in India are having to face government scrutiny abroad over the retail price of their products.

According to press reports, the Indian government has asked device makers to review pricing of their products and submit the details of maximum retail price (MRP) of the products to the Indian drug regulator National Pharmaceutical Pricing Authority, the entity that also oversees medical devices pricing.

“There have been cases where companies are selling imported stents for at least 3-to-4 times of its actual landed cost in India, so this is not justified, the companies need to review their pricing”, a senior official told the Press Trust of India.

Landed cost refers to the price at which they were imported.

That same official added that the government has received complaints that device makers are paying huge commissions to hospitals and doctors who use their stents thereby driving up the price that consumers pay.

A representative of the Indian medical device industry charged that the practice of inflating the MRP was rampant.

"The malpractice of arbitrary MRP labelling is widely prevalent and the situation is serious enough to warrant immediate government intervention to rectify the situation," said Rajiv Nath, forum coordinator of the Association of Indian Medical Device Manufacturers.

Nath added that it is a duty of the Indian government to ensure a level playing field between imported and domestically produced medical devices.

If the allegation is true, it will be interesting to see how the Indian government manages the situation.  But for consumers in India, the scrutiny might be well warranted given that the overwhelming majority of Indians are not covered by insurance and have high out-of-pocket healthcare expenditure. According to a 2012 McKinsey report on the Indian healthcare market, health insurance covered only 5% of Indians in 2004.

The Indian government has committed to boosting the Indian medical device sector to $50 billion from the current $5 billion, and is also looking at ways to create a separate regulator to oversee the medical devices sector, but within the pharma division, which so far has regulated the device industry as well as the drugmakers.