Illumina Shows That Big Medtech Deals Are Far from Over 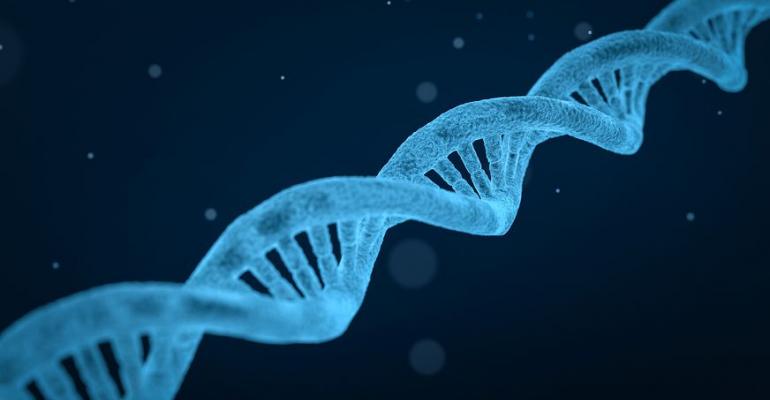 The San Diego, CA-based company is set to acquire its rival PacificBio in a deal valued at $1.2 billion.

Just when it looked like the year would end without another mega-merger, Illumina has swooped in to acquire its rival, Pacific Biosciences (PacBio), for $1.2 billion.

The move would solidify San Diego, CA-based Illumina’s position in the genetic sequencing market. The acquisition is expected to close in mid-2019.

Under the deal, which has been approved by both firms’ boards, Illumina would buy Menlo Park, CA-based PacBio at a price of $8 a share. This price represents a premium of 71% to Pacific Biosciences’ 30 trading day volume weighted average share price as of the market close on October 31st.

PacBio fills an important gap in Illumina’s offerings. For years Illumina has prided itself on using short-read technology to sequence DNA. This means it takes lots of small fragments of DNA and puts them together.

However, PacBio is the opposite and has long-read sequencing capabilities, which means it can decode longer pieces of DNA with high accuracy.

While Illumina’s accurate and economic short-read sequencing platforms address the majority of sequencing applications optimally, select applications, such as de novosequencing and sequencing of highly homologous regions of genomes, are better addressed with accurate long-reads.

With its acquisition of Pac Bio, Illumina will be positioned to provide integrated workflows and novel innovations that bring together the best of both technologies to help researchers advance their discoveries faster and clinicians offer new tests economically.

“PacBio’s unmatched accuracy mirrors that of Illumina’s in short-read sequencing. Combining the two technologies positions us to reach more applications, accelerate the pace of genomic discovery and bolster our innovation engine which has been a hallmark of Illumina since our inception,” Francis deSouza, president and CEO of Illumina, said in a release. “PacBio’s relentless pursuit to improve sequencing accuracy, while driving down the cost, underscores the potential of long-reads to expand sequencing to new customers and applications.”

Illumina has had significant success over the years. In 2014, the company announced it had achieved what many thought was inconceivable at the time – the $1,000 genome. The feat was responsible for Illumina making it as a finalist for medtech company of the year in 2014.

In 2016, Illumina also spun out liquid biopsy specialist, Grail – a firm that was able to attract a significant amount of venture capital funding.

The company made headlines earlier this year when it teamed up with Bristol Myers Squibb to develop companion diagnostics for oncology immunotherapies.

While Illumina has pretty much thrived over the past few years, it has been a slightly different story for PacBio. The firm has been missing consensus in its earnings lately and recently saw its stock drop.