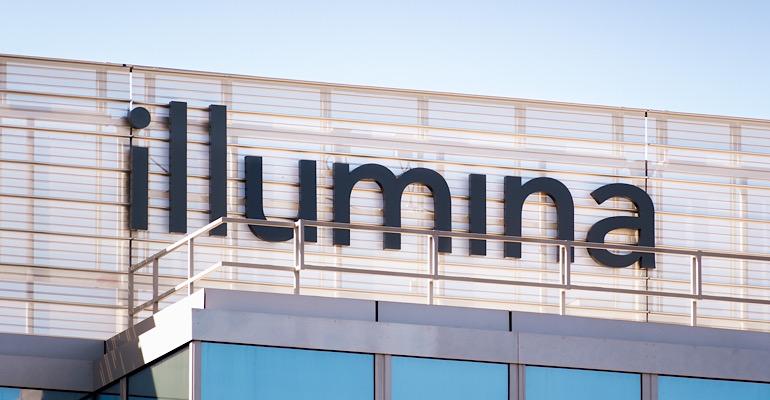 Illumina will hold Grail as a separate company during the European Commission’s ongoing regulatory review.

After enduring much regulatory scrutiny, Illumina said it has acquired Grail, the liquid biopsy company it launched in January of 2016. The gene sequencing firm broke the news about the deal Wednesday but noted it would hold Grail as a separate company during the European Commission’s ongoing regulatory review.

Illumina said European regulators are still reviewing the deal but since Grail does not conduct business in the EU, the company believes that the European Commission does not have jurisdiction to review the merger. The General Court of the European Union will hear Illumina's jurisdictional challenge later this year.

Illumina added there is no legal impediment to acquiring Grail in the US. The firm said it is committed to working through the ongoing FTC administrative process, and as always, will abide by whatever outcome is ultimately reached in the US courts.

Illumina said if it didn’t take these steps to acquire Grail, then the company would be locked into a situation where the deal terms would expire before there is a chance for a full review.

"The decision to make the acquisition and hold the companies separate permits the regulatory processes to proceed while safeguarding the life-saving, pro-competitive benefits of this vertical transaction without the deal expiring,” said Charles Dadswell, General Counsel of Illumina. We will abide by any outcome ultimately reached by the courts.”

Prior to, Illumina making overtures to acquire Grail, the early cancer detection company was in the process of going public. About a month ago, Grail launched Galleri its long-awaited early cancer detection test through the Clinical Laboratory Improvement Amendments of 1988 (CLIA). Right now, the Galleri test is available but costs $950 because it is not covered by insurance.

"The merger with Illumina will get the Galleri test to people far faster. We aim to accelerate this process so the test will be available in doctors' offices everywhere, fully reimbursed," said Hans Bishop, CEO of Grail. "A one-year acceleration of access to the Galleri test for the US population has the potential to save 10,000 lives over a 9-year period."

This isn’t the first time Illumina has faced anti-trust regulatory issues. Illumina was set to acquire its rival Pacific Bio in a deal valued at $1.2 billion. The companies announced the deal in 2018 but called it quits for the merger in early 2020 because of scrutiny received from FTC.