How to Spend Your Medical Device Tax Savings 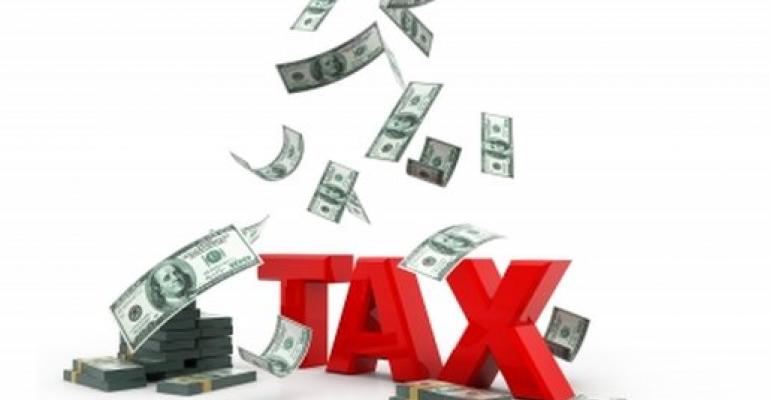 With the medical device tax suspended for two years, here’s how smart companies should redirect the funds.

With the medical device tax suspended for two years, here's how smart companies should redirect the funds.

When the U.S. Congress passed and President Obama signed a $1.8 trillion spending and taxation bill for 2016, the medical device community rejoiced: The controversial 2.3% medical device tax, which was enacted as part of the Affordable Care Act, was suspended, albeit temporarily for two years.

What does this mean for the medical device manufacturing community?

For large device manufacturers like Medtronic and Johnson & Johnson, the impact won't be that dramatic. Medtronic, for example, budgeted $210 million to pay for this tax in 2016. And because companies could deduct the tax when filing for other taxes, it turns out the impact was only 1.5% of sales rather than the 2.3% decreed. Big companies have a pricing edge and the resources to budget for this type of tax.

However, smaller companies were much more susceptible and sensitive to the tax, as they couldn't pass the bill on to their customers. In a recent U.S. Government Accountability Office survey, nearly all the companies that reported an increase in net profits came from the 30 big caps with sales of more than $1 billion per year. By contrast, the 72 smaller companies surveyed reported an overall net loss, revealing the impact on small companies was much more dramatic because this tax is based on sales, not profits.

As a result of the tax, smaller medical device companies raised their prices, reduced their workforce, cut employees' health benefits, and spent less on R&D and infrastructure, which was already struggling under stringent regulatory and reimbursement procedures. According to AdvaMed, nearly one-third of respondents to a survey said they had reduced R&D investment because of the tax. Now, with the freeze in place, these medtech companies have many opportunities to be better prepared if and when the tax returns.

Here are some of the areas in which companies should reinvest their medical device tax savings:

It's no surprise that two years isn't much time in the medical device world. It can take years to perfect a device, get it approved by FDA, and bring it to market. However, there is still opportunity for companies to put the funds from this tax reprieve into product innovation, IT infrastructure, or use it to simply push a product that's been in the works over the past couple of years. The tax was an impediment to innovation that springs from startups, so now this community has the chance to increase its R&D efforts and expansion plans.

As mentioned, the device tax had many costly consequences for manufacturers--particularly for smaller companies. Now, companies have the opportunity to invest in business process software, like centralized quality management solutions, a common platform to maintain all quality-related data that can enable greater visibility for proactive decision-making as well as reduce exposure to compliance related risks. This could help propel these companies to bring safer products to market faster, and enable quick and effective resolution of product issues that might arise from anywhere in the value chain.

Because smaller device manufacturers have seen the financial impact the device tax has brought to their overall business, another opportunity they have is to simply focus on financial planning and continue to plan ahead for the next few years to ensure they understand what their budgets are if the tax returns.

Whether the suspension of this tax becomes permanent greatly depends on who becomes the next president as well as the make up of the next Congress. But for now, medtech companies should take some of this relief and invest for longer-term sustainment of their business and quality product benefits.

Mohan Ponnudurai is the director of programs at Sparta Systems.